This index is generally called as ‘Dow Jones’ or ‘The Dow’ which takes into consideration price-weighted average stocks of some 30 large American companies. 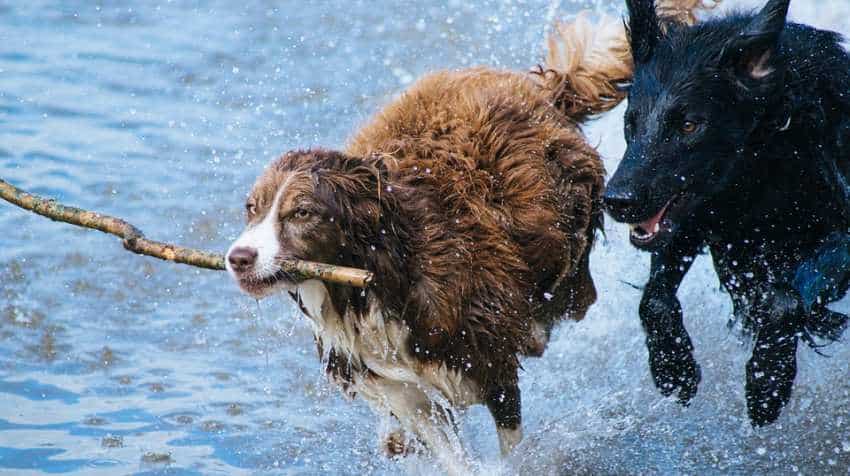 Even S&P 500 and the overall Dow Jones Industrial Average could not turn their fate like a list of 10 stocks. Photo: Pixabay

Even though the first few words which will emerge in mind while trading in stock markets are panic, risk, hefty returns, highly sentimental, long term growth, yet one can eliminate these doubts by following a very simple rule. Don’t look for a company, grab business in a stock which is most unique and coupled with strong fundamentals. And, all you have to do is then, let them do the talking for you in your investment portfolio. This explanation is very right for investors in ‘Dogs of the Dow’, as a list of 10 companies with a strong track record has managed to topped markets for fourth-straight years. Even S&P 500 and the overall Dow Jones Industrial Average could not turn their fate like a list of 10 stocks.

According to a CNBC report, simply calling for buying the 10 stocks with the highest dividend yield in the Dow Jones Industrial Average — has outperformed the markets for the past four years straight and seven out of the last 10 years.

Bank of America Merrill Lynch mentions in the new agency’s report that, dogs kept investors relatively safe last year, posting a loss of only 1.5%, versus the Dow’s nearly 6% annual decline and the S&P 500′s 6.2%.

Interestingly, among the major dogs were IBM, Exxon and Verizon. Meanwhile, JP Morgan was the new member of the dogs in 2019. However, General Electric was the only stock which got replaced in the new year, after it trims down its dividend to 0.55% from 2.75%.

What is the Dow Jones Industrial Average?

This index is generally called as ‘Dow Jones’ or ‘The Dow’ which takes into consideration price-weighted average stocks of some 30 large American companies. This index is nothing new to the world, as it has been popular since over 12 decades. It was incepted by Charles Dow way back in 1986 and has emerged as well known US stock index.

According to the research of The Street, the Dow Jones Average Index has risen by nearly 8,518.66 points. There are 10 companies who have given gains ranging over 50% to nearly 150%. 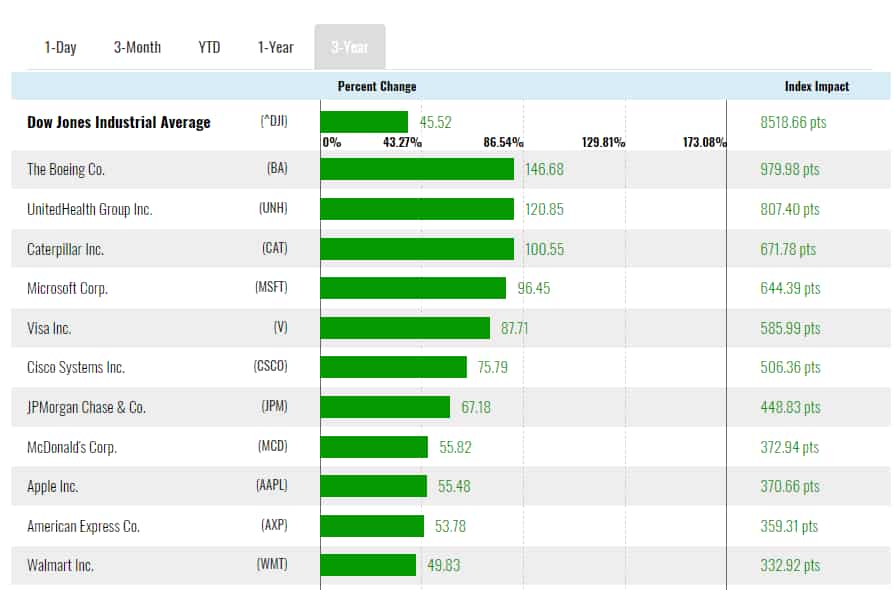 In the past 10 years, there has been a consistent rise in Dow Jones Average Index in line with S&P 500. 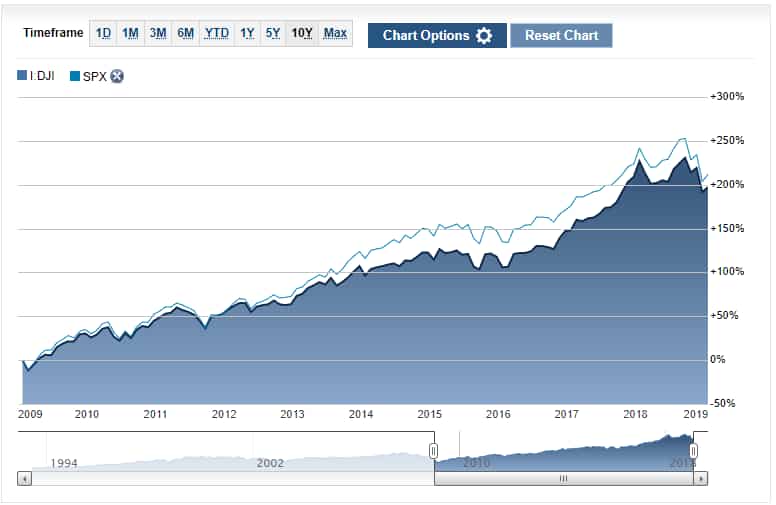 Going forward, BoAML is quite bullish on  Coca-Cola, Merck, Pfizer, and Verizon, while they are more bearish on Exxon Mobil, IBM and JPM.
Reportedly,  investors are expected to use a safer yet effective strategy that provides a steady dividend income.

Why does dividend investment strategy matter?

Analysts at Morningstar said, “approach to investing does not explicitly consider the role of dividends relative to capital gains. Rather, using the insights gained about a particular business and its industry through the lens of long-term competitive positioning (aka moat building), we forecast future free cash flows and discount them back to the present-day dollars to arrive at a value for the shares.”

Josh Peters, director of the equity-income strategy for Morningstar said, “Our focus on economic moats and valuation doesn’t directly address how companies deliver their total returns to shareholders—that is, we don’t give extra credit for capital gains at the expense of dividends or vice versa. Because total return is the bottom line for all investors regardless of their strategic objectives or return preferences, it helps to stay agnostic on the question of income versus appreciation. This way, we can objectively evaluate any kind of situation set before us.”