China's imports have surged almost 40% in February this year fuelled by higher commodity prices and strong domestic demand which bolstered hopes that the world`s number two economy is getting back on track. 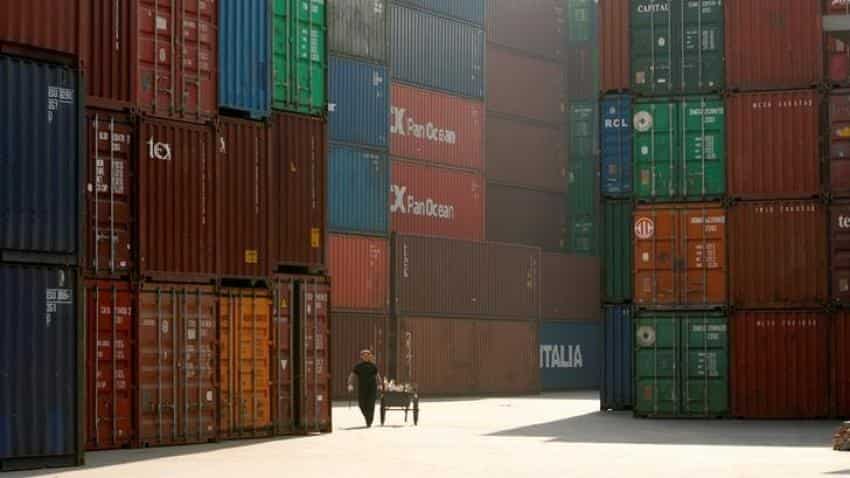 The forecast-beating 38.1% year-on-year jump was almost twice as high as the 20% increase tipped in a Bloomberg News survey, while exports fell 1.3%, far below the 14% estimate.

The readings left China with a trade deficit of $9.15 billion, its first in three years.

Analysts said the February results owed to strong domestic demand, high international commodity prices, and shifting timing of the Spring Festival holiday, which causes a slowdown in activity at factories and ports.

Leaders will likely take heart from the import figures as they look to reconfigure the economy from one driven by exports and state investment to one based on domestic consumption. The figures follow upbeat reports on fourth-quarter (Q4) growth and February factory activity.

"Exports missed estimates mostly because trade is generally very volatile in the first two months due to the Chinese New Year factor."

However, the data come as a cloud of uncertainty hangs over global trade owing to fears US President Donald Trump will press on with a protectionist agenda and kick off a trade war with China, which he has repeatedly accused of currency manipulation and unfair trade practices.