Under the new 5G network, EE said that some customers will break the one gigabit-per-second milestone on their 5G smartphones. 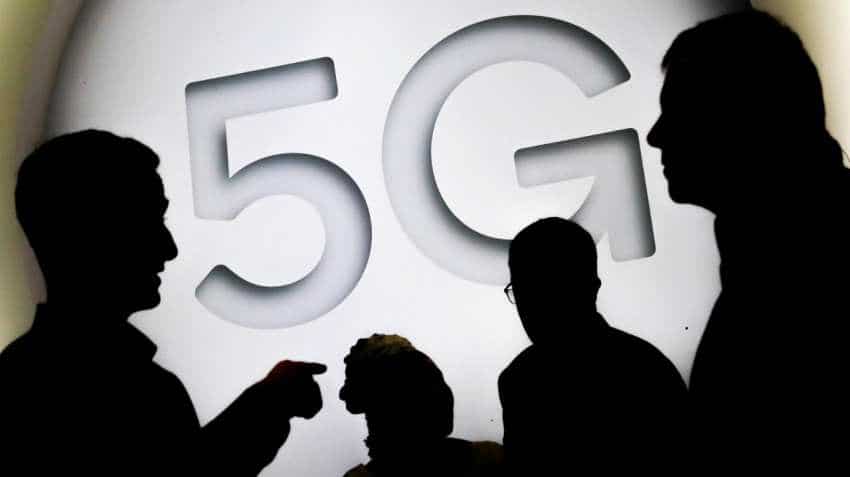 The fastest speed possible when EE launched 4G in 2012 was just 50 megabits per second. Photo: Reuters

Mobile network operator EE said on Wednesday that it will launch Britain`s first 5G service in six major cities on May 30. EE will switch on its 5G service in London, Cardiff, Edinburgh, Belfast, Birmingham and Manchester later this month, the Xinhua news agency reported. The company also said that it will roll out 5G rapidly from Wednesday, with more than 100 new 5G sites per month being added, providing 5G in more cities: Bristol, Coventry, Leicester, Nottingham, Sheffield, Liverpool, Hull, Leeds, Newcastle and Glasgow.

Some media reports claimed that EE will launch a 5G network "without Huawei technology as originally planned". But a spokesperson from BT, the parent group of EE, said: "As we have previously stated, Huawei will continue to supply our 5G radio network infrastructure -- they remain a valued and innovative supplier."

Under the new 5G network, EE said that some customers will break the one gigabit-per-second milestone on their 5G smartphones. The fastest speed possible when EE launched 4G in 2012 was just 50 megabits per second. "This is the start of the UK`s 5G journey and great news for our customers that want and need the best connections," said Marc Allera, CEO of BT`s consumer division.

Independence Day 2022: What PM Modi said on launch of 5G mobile services in his I-Day speech