The cryptocurrency market took a beating on Tuesday with bitcoin losing over 10 per cent in value after US lawmakers grilled Facebook on its cryptocurrency plans. 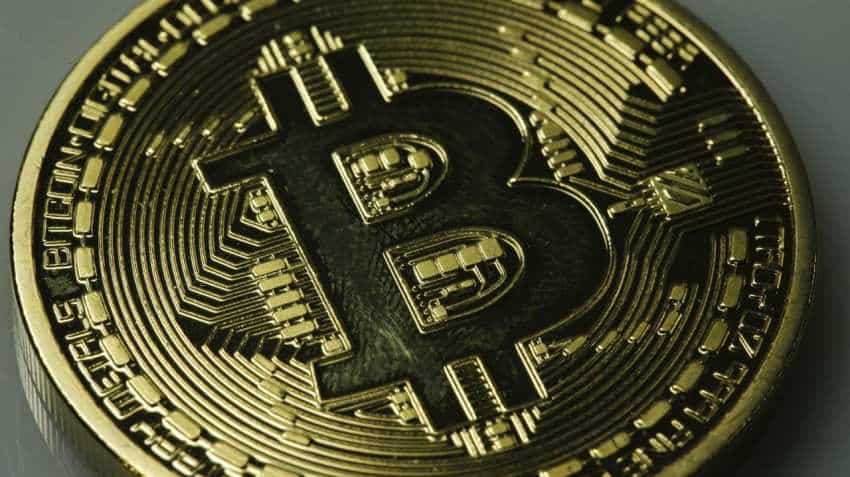 The cryptocurrency market took a beating on Tuesday with bitcoin losing over 10% in value after U.S. lawmakers grilled Facebook on its cryptocurrency plans, as political and regulatory scrutiny of digital coins intensifies. The social media giant is fighting to get Washington onside after it shocked regulators and lawmakers with its announcement on June 18 that it was hoping to launch its own digital coin called Libra in 2020.

David Marcus, the company`s top executive overseeing the planned Libra project, answered questions from the Senate Banking Committee. During the hearing, a U.S. senator said Facebook was "delusional" to believe people will trust it with their money.

Facebook`s Libra plan, which is seen as a major step for wider adaptation of virtual currencies, has helped stoke this year`s rally in bitcoin, ethereum and other digital coins.

The world`s biggest and best-known cryptocurrency climbed to nearly $14,000 in late June, not long after Facebook unveiled its Libra plan. That was still far below its record high of nearly $20,000 set at end of 2017.

Other widely followed currencies such as ripple were down 8% on the day.