However, fierce dogfights over airfare, as is seen in India between Spicejet, Indigo, Jet Airways, GoAir and more, keeps the masses flying and the carriers in business. 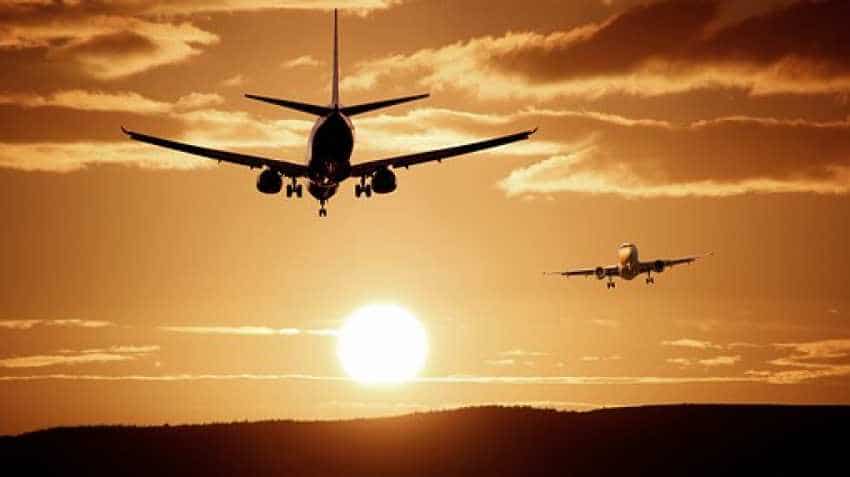 The ranking has been prepared based on safety and in-flight experience, Image source: Pixabay

Best airline in the world 2019: Aviation is one of the hottest sectors. The demand is high, but the tickets are pricey and that has kept the traffic in check.

However, fierce dogfights over airfare, as is seen in India between Spicejet, Indigo, Jet Airways, GoAir and more, keeps the masses flying and the carriers in business.

The same situation plays out globally. So, left standing are those airlines that serve the customer best. Well, the rankings are out and you can judge by yourself, who is number 1 airline in the world. You can also find out if there is any Indian airline in the rankings too.

In the newly released rankings of global carriers by AirlineRatings.com, Singapore Airlines has grabbed the number one rank this time, muscling out the previous topper. The ranking has been prepared based on safety and in-flight experience.

Singapore Airlines has dethroned Air New Zealand, which has been occupying the first place for five years, and relegated it to the second second spot in the 2019 rankings.

Singapore Airlines' "Suites" won the First Class award, as its six suites are designed to be the equivalent of small hotel rooms, the report said.

Judges were unanimous on the airline’s lounges, saying that these were exceptional.

“Quantas’ customer approval rating is at an all-time high, and it continues to innovate with lie-flat beds on all its A330s that operate domestic and regional international flights,” said Geoffrey Thomas AirlineRatings.com Editor-in-Chief.

On the other hand, Qatar Airways secured fourth place for its best Catering and Best Business Class. The airline’s Qsuite is a first-class experience in business class, said Thomas.

Notably, Singapore Airlines' Singapore-New York flight is the longest commercial flight in the world. It had grabbed this record only in recent weeks.

Rounding of the top 10 were All Nippon Airways, EVA Air, Cathay Pacific Airways and Japan Airlines.

Regrettably, there were no Indian carriers in the list. but that should not make you take the train, surely.