Donald Trump said if China increases its tariffs again in response to the latest U.S. move, "we will meet that action by pursuing additional tariffs on another $200 billion of goods." 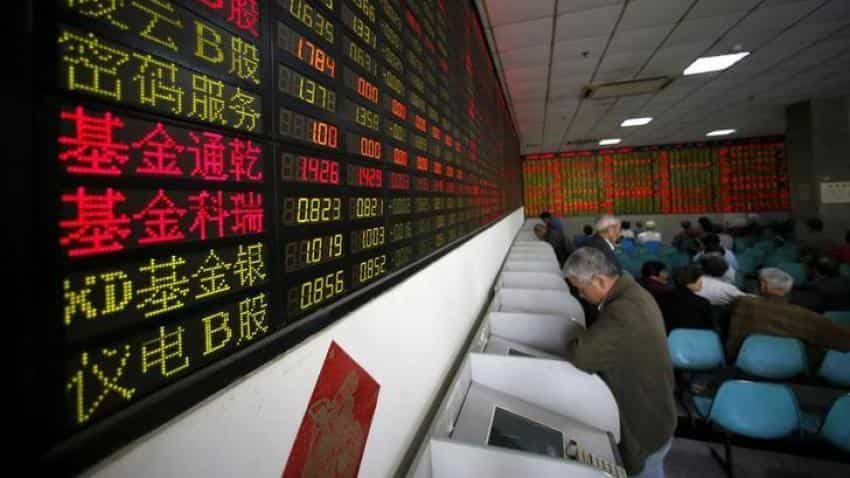 Donald Trump warned that Washington would impose a 10 per cent tariff on $200 billion of Chinese goods. Image source: Reuters

Trump warned on Monday that Washington would impose a 10 percent tariff on $200 billion of Chinese goods after Beijing`s decision to raise tariffs on $50 billion in U.S. goods, which was in retaliation for U.S. tariffs announced on Friday.

Trump said if China increases its tariffs again in response to the latest U.S. move, "we will meet that action by pursuing additional tariffs on another $200 billion of goods."

China said it will take "qualitative" and "quantitative" measures if the U.S. government publishes an additional list of tariffs on its products.

The trade frictions have kept financial markets on edge, with investors and businesses increasingly worried that a full-blown trade battle could derail global growth.

MSCI`s broadest index of Asia-Pacific shares outside Japan lost more than 1 percent to its lowest level since early June, dragged down by a slide in Chinese shares.

S&P 500 futures were off 0.8 percent, pointing to a another down day for Wall Street shares which slipped on Monday.

The dollar fell 0.6 percent to 109.885 yen following Trump`s tariff comments. The yen is often sought in times of market turmoil and political tensions.

"The financial markets are trying to gain a breather after last week, when there were many news events, but U.S.-China trade remains a lingering theme, at least until the U.S. tariffs take effect early in July," said Masahiro Ichikawa, senior strategist at Sumitomo Mitsui Asset Management in Tokyo.

In commodities, crude oil markets remained volatile ahead of Friday`s OPEC meeting at a time when Russia and Saudi Arabia are pushing for higher output.

Lower-risk assets gained on the latest round of trade threats.