The Brent crude price rising over $80 per barrel in the international market on Thursday is making economists jittery about Indian macros and rupee. 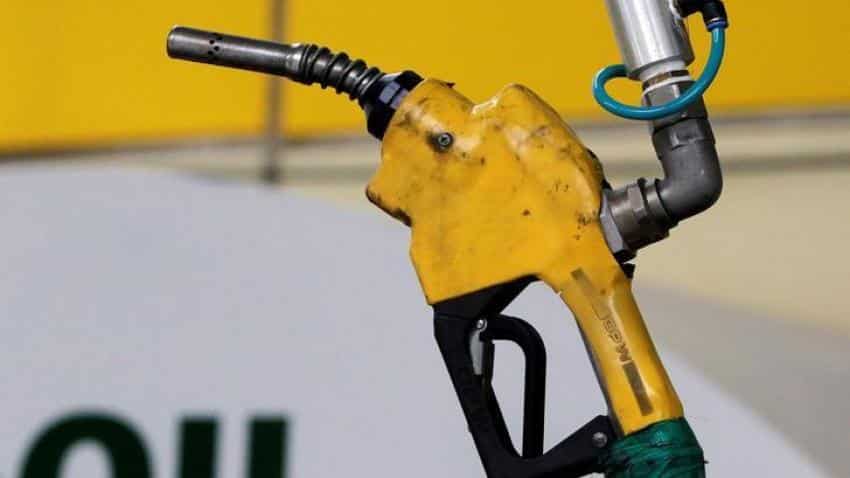 The Brent oil price has remained below $90 a barrel since October 2014. Image source: Reuters
Written By: ZeeBiz WebTeam
RELATED NEWS

The Brent crude price rising over $80 per barrel in the international market on Thursday is making economists jittery about Indian macros and rupee. Gurcharan Das, who has authored India Grows at Night and India Unbound, said if the global crude prices continued to stay high, it would spell the end of a “lovely holiday” for the government.

“Crude (prices) certainly puts pressure on balance of payment (in India). This (rising crude prices) is not a good development. One of the good things that this government had enjoyed in the last four years has been the decline in oil prices that had kept inflation down. They have had a lovely holiday. That seems to be over now,” he told DNA Money.

Das said that government would need to worry more about the impact of rising crude prices on fiscal deficit and jobs than its effect on inflation.

“I am more concerned about jobs than prices (inflation) because prices in India depend on a lot of other things besides oil price. It’s the impact of oil price on fiscal deficit that we have to be concerned with. That’s a more serious issue than inflation,” he said.

Another economist with a leading management consulting firm, who did not want to be named, expected higher crude prices to widen the current account deficit (CAD) gap, which could put more pressure on the rupee, which is already depreciated quite a bit in the current year.

He said oil prices had already breached the average price of $65 per barrel factored in by the government in the budget.

According to him, the recent trend in oil shows that it would average at somewhere around $70 per barrel for the current year.

“In which case, there will be an implication on the fiscal deficit, and the rupee will be pressured.  Overall, you are looking at a slightly higher current account deficit and a weaker rupee for the rest of the year,” the economist said.

Investment bank Morgan Stanley has forecast that Brent crude is likely average $90 in 2020 with the rise in diesel and aviation turbine fuel (ATF) demand.

Its earlier outlook for the Brent was that it would average about $65 in each of the four quarters of 2020.

The Brent oil price has remained below $90 a barrel since October 2014.

The economist with the consulting firm said effects of soaring crude prices would creep into fiscal deficit if the government decided to cut excise or oil marketing companies (OMCs) bring back subsidy on fuel.

However, he did see that happening at the current level.

“At current level, I do not see that happening. However, going forward if crude oil prices remained high or the average price goes up over $80 to a barrel, then it might become difficult for the government manage the macros. They might have to cut excise duty on fuel and that could impact the fiscal deficit,” he said.

“The impact of crude prices on WPI will be much higher because the commodities that are there in it are linked to the international crude prices. So, as soon as the rupee depreciates or commodity prices increase, it is reflected in the WPI. The CPI is not affected as much,” he said.

He said the most crucial factor for inflation, however, would be monsoons and the minimum selling price for farmers.

Economists, however, said that if the economic growth picked up, some of the impact of the crude prices could be mitigated.