As oil hits $70, warning lights flash up in Asia 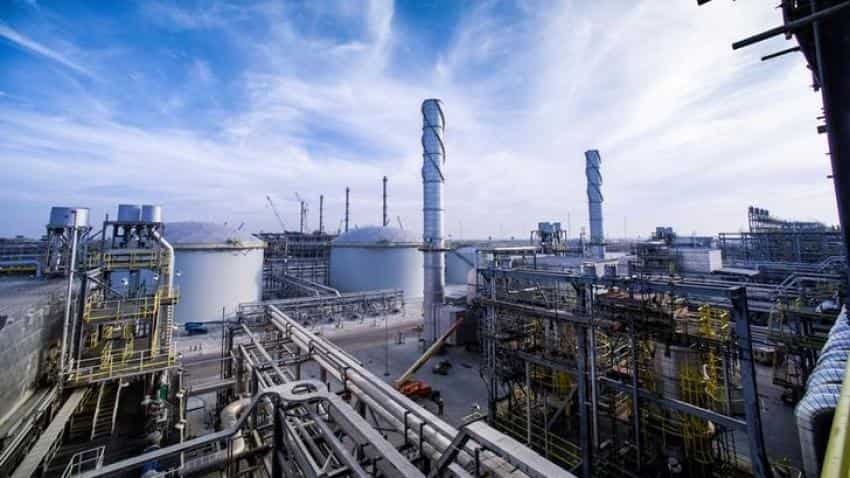 Oil prices have risen above $70 per barrel for the first time since 2014 as investors bet supply cuts led by OPEC will dominate the market this year.

But some traders are sounding a warning - the world`s biggest crude consuming region, Asia, is showing signs of an impending downward correction.

Prices for Brent crude oil futures, the international benchmark for oil prices, have risen by more than 50 percent since mid-2017 and hit $70 per barrel this week for the first since December 2014. Average Asian physical crude oil prices also moved over $70 per barrel in January.

"A healthy (price) correction could be on the cards," said Stephen Innes, head of trading for Asia/Pacific at futures brokerage Oanda in Singapore.

One reason, traders say, is that the supply of oil products remains ample. In the last three years, refiners enjoyed high profits because of relatively cheap crude oil, which is used to make fuels like diesel or gasoline.

As a result, Asian refiners processed an unprecedented 23 million barrels per day (bpd) of crude oil in late 2017.

China, by far Asia`s biggest oil consumer, is now producing so much fuel that its refiners have turned to exports to find buyers. And their purchases of crude could fall.

"This drop in margins could reduce Asian refiners` demand for incremental crude in the near term and weigh on global (crude) prices," said Sukrit Vijayakar, director of energy consultancy Trifecta.

Singapore refining margins, which act as Asia`s benchmark, have slumped by 90 percent from their 2017 high, to below $6 per barrel this week - the lowest seasonal level in five years.

BMI Research said in a note this week: "In Q1, the balance of risk to Brent (prices) lies to the downside."

WHAT FUELED THE RALLY

The crude market`s focus has so far been on signs of tightening supplies as the Middle East dominated Organization of the Petroleum Exporting Countries (OPEC) and Russia lead production cuts aimed at propping up prices.

Yet, another of the bearish signals is rising U.S. oil production, which is threatening to derail OPEC`s and Russia`s efforts to tighten supplies.

Despite a recent drop due to extreme cold, U.S. crude oil output is widely expected to break through 10 million bpd soon, largely thanks to shale production, which would take it to similar levels as top producers Saudi Arabia and Russia, who hit peak output of over 11 million bpd and about 10.7 million bpd respectively in recent years.

"Oil prices have been undeniably bullish this week despite the lingering concerns over the current bull rally running out of steam . . . It must be kept in mind that rising production from U.S. shale has the ability to expose oil to downside risks," said Lukman Otunuga, Analyst at futures brokerage FXTM.

Soaring U.S. supplies mean U.S. WTI crude prices are over $5.5 per barrel cheaper than Brent, off which most international crude supplies are priced.

Taking advantage of their competitive prices, U.S. crude oil exports are rising, including to faraway Asia.

Feeling the pinch from mounting competition and the pressure from refiners, OPEC`s No.2 and No.3 producers, Iran and Iraq, cut their crude oil prices this week to remain competitive with customers struggling from lower profits.