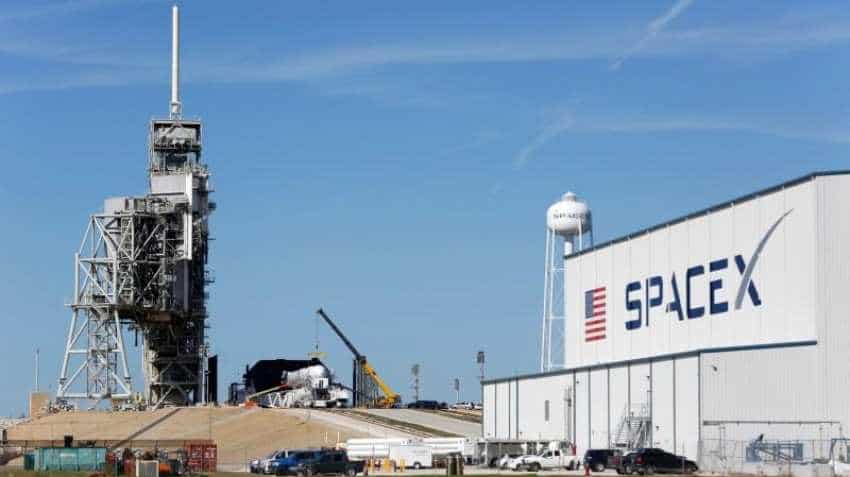 Ariane 6 has three institutional orders in hand from the European Commission and France and is close to signing deals with two commercial customers, said Mathias Spude, spokesman for ArianeGroup, a joint venture of Airbus and Safran, that is the majority stakeholder in Arianespace.

ArianeGroup has invested 400 million euros of its own funds in the 3.4-billion-euro development of Ariane 6 - a project key to ensuring Europe`s independent access to space and a market valued at over $1 trillion by 2040.

Manufacturers say the rocket will be more versatile than Ariane 5, able to carry out missions from placing as many as 90 small satellites in low-earth orbit to taking classic spy satellites to far higher perches in geostationary orbit.

But the business case depends on drumming up enough commercial business to augment the 5-6 institutional launches expected in Europe annually in coming years, about a quarter of those planned in the United States.

European governments also face industry pressure to use Ariane 6 even if they could get cheaper rides using SpaceX.

"Europe continues to need its own access to space - the market of the future," said Matthias Wachter with the BDI German Federation of Industry. "It doesn`t make sense to use European tax money to develop our own rocket but then launch satellites with competitors from the United States or Asia."

Ariane 6, due for a first launch in 2020, was designed to save significant costs compared to Ariane 5, but industry experts say it will still cost around 70 million euros per launch - well above the rate offered by

SpaceX, which uses reusable rocket technology and can count on larger U.S. orders.

"When it wakes up ... we will be on the market with a rocket that is 40 percent cheaper, and will continue to reduce costs after that," Spude told Reuters at the Ariane 6 production site.

Still, experts say SpaceX is widely credited with jolting the overall market with a keen focus on cutting costs, forcing Europe to shake up its launch industry.