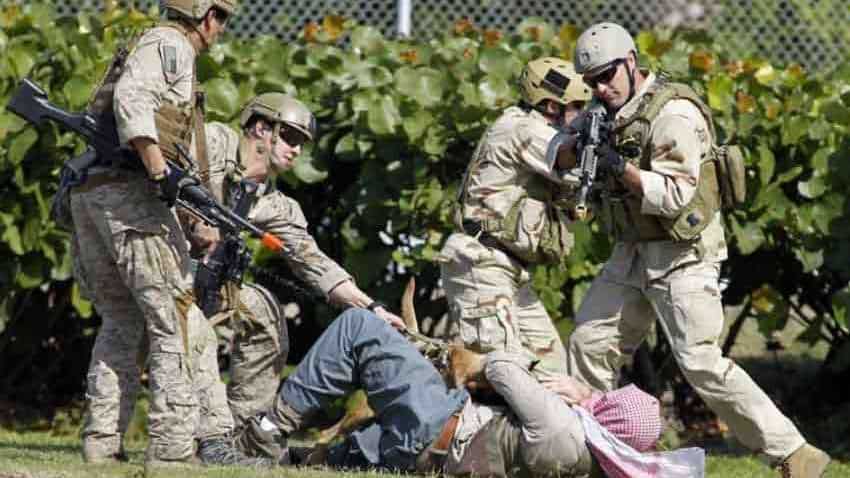 UNPRECEDENTED! Donald Trump's bold power play to overturn Joe Biden victory in US election | To succeed, he must do this

In a daring rescue effort, United States special troops rescued an American citizen held captive in Nigeria. The American, 27-year-old Philip Nathan Walton, had been kidnapped by armed men in northern Nigeria. According to reports, a number of kidnappers were killed during the operation, but none of the US troopers were injured. Walton was abducted on Tuesday from his home in southern Niger.

Reacting to the rescue attempt by US soldiers, including a crack Navy SEALs unit, President Donald Trump took to Twitter and said, "Big win for our very elite U.S. Special Forces today. Details to follow!"

Walton has reportedly been taken to the official residence of the US ambassador in Niamey. Walton was kidnapped by six men armed with AK-47 rifles from his home in southern Niger's Massalata village, but they left his wife, daughter and brother behind. The kidnappers had asked for money before they took Walton away.

The US Defense Department, in a statement, confirmed the operation. It said, "This American citizen is safe and is now in the care of the U.S. Department of State. No U.S military personnel were injured during the operation."

Reuters reported that the perpetrators appeared to be from the Fulani ethnic group, and that they spoke Hausa and some English.

A number of terrorist groups have made their base in Niger, that have links with al Qaeda and Islamic State. Since law and order situation is not ideal, they carry out attacks on the army and civilians.

Notably, this is the situation despite help from French and U.S. forces, Reuters revealed.

UNPRECEDENTED! Donald Trump's bold power play to overturn Joe Biden victory in US election | To succeed, he must do this