This technology essentially allows developers to record displays and review how users interacted with their app. 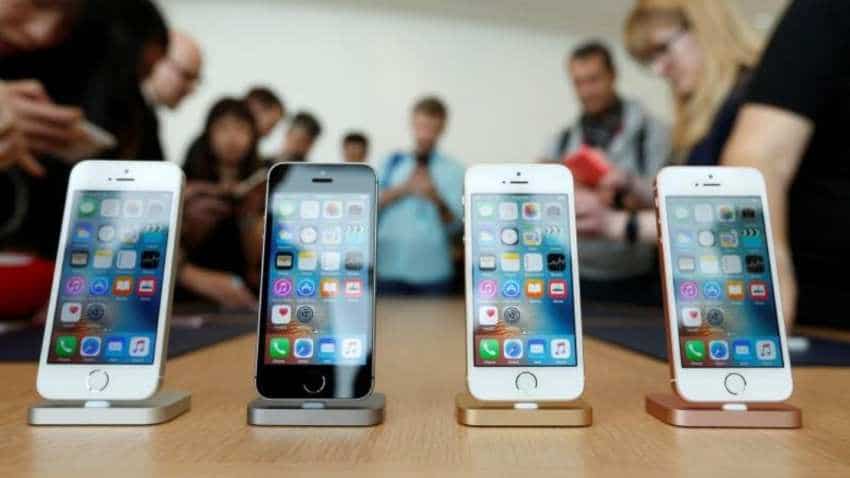 Worse, even though these apps are meant to mask certain fields, some inadvertently expose sensitive data," TechCrunch reported on Thursday. Reuters

Several popular iOS apps, including Expedia, Air Canada, Hotels.com, and Hollister, have been found recording user screen taps and swipes without informing them, much less asking for their permission, even as Apple has always positioned itself as a champion of security and privacy.

"Several popular iPhone apps, from hoteliers, travel sites, airlines, cell phone carriers, banks and financiers, that don`t ask or make it clear -- if at all -- that they know exactly how you`re using their apps.

Worse, even though these apps are meant to mask certain fields, some inadvertently expose sensitive data," TechCrunch reported on Thursday.

Apps such as Abercrombie & Fitch, Hotels.com and Singapore Airlines also use Glassbox, which is a customer experience analytics company, and one of a handful of firms that allows developers to embed "session replay" technology into their apps.

This technology essentially allows developers to record displays and review how users interacted with their app.

It`s not an industry that`s likely to go away any time soon as firms rely on this kind of session replay data to understand why things break which can be costly in high-revenue situations.

Meanwhile, the iOS apps that were found recording user screens do not mention using session replay technology in their privacy policy.

However, Abercrombie said that using Glassbox "helps support a seamless shopping experience, enabling us to identify and address any issues customers might encounter in their digital experience", acording to 9to5Mac.

Snapchat may bring 'Stories' to the web: Report