Snapchat may bring 'Stories' to the web: Report 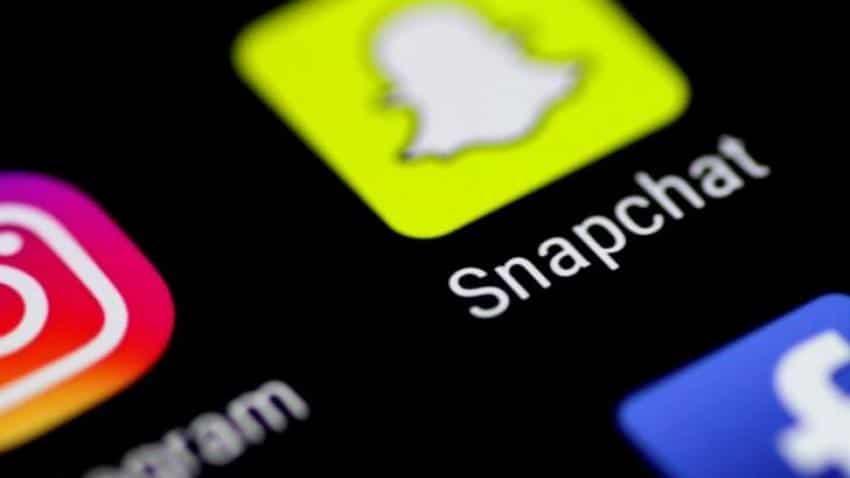 Snapchat is expected to overtake Facebook for the first time in the US. Image source: Reuters

Popular photo-sharing platform Snapchat is working on extending the reach of its "Stories" feature on the web as it also continues to test a major redesign of its Android and iOS apps, reports say.

"Snapchat is developing a new product called `Stories Everywhere` with a goal of making `Stories` available outside the app for the first time and kick-starting the app`s stagnant user growth," technology website Cheddar reported late Wednesday.

The company is also likely to makes it easier to share videos on other platforms through a web player that prompts people to sign up and download the app, the report added.

Meanwhile, Snap Inc -- the parent company of Snapchat has hired Rahul Chopra -- the former Senior Vice-President and Global Head of Video at News Corp and also the CEO of social data agency Storyful to lead the project.

"Stories" allows the user to string together pictures and videos taken throughout the day.

Similar to social media giant Facebook`s "timeline", this feature is public for all friends on the platform.

Snapchat is expected to overtake Facebook for the first time in the US as the user growth of the latter is set to slow among teenagers and adults, a report by market research firm eMarketer said recently.

Snapchat to display local restaurants nearby in Snap Map