Their work has laid an intellectual foundation for designing policies and institutions in many areas, from bankruptcy legislation to political constitutions, said the Royal Swedish Academy of Sciences. 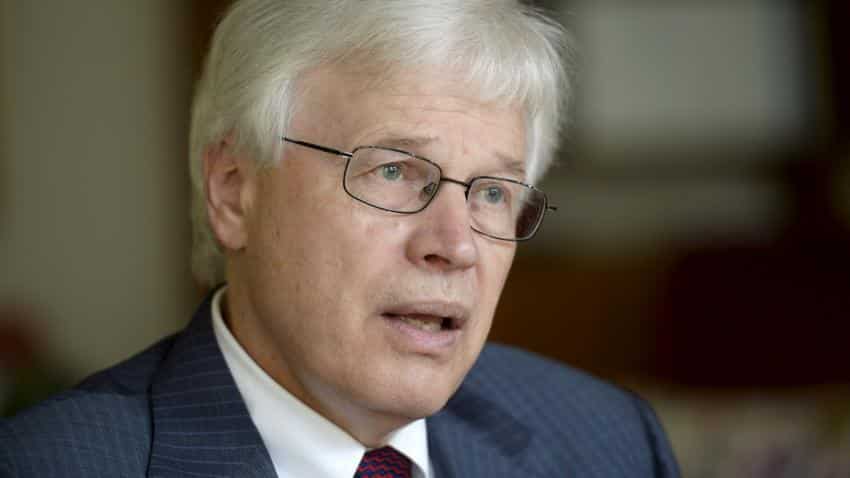 British-born Oliver Hart and Finland-born Bengt Holmstrom were awarded the Nobel Prize in Economics for their contributions to contract theory, helping the understanding of issues like the performance-based pay for top executives. Their work has laid an intellectual foundation for designing policies and institutions in many areas, from bankruptcy legislation to political constitutions, said the Royal Swedish Academy of Sciences.

Here are six things that you need to know about Hart and Holmstrom's Nobel Prize.

1. Hart's contribution: His work has helped understanding which companies should merge and the right mix of financing and when institutions such as such as schools should be privately or publicly owned. He made fundamental contributions to a new branch of contract theory that deals with the important case of 'incomplete contracts' in the mid-1980s. Hart’s findings on incomplete contracts have shed new light on the ownership and control of businesses and have had a vast impact on several fields of economics, as well as political science and law.

2. Holmstrom's contribution: Holmstrom's work helped how to formulate contracts for executives. In the late 1970s, Bengt Holmström demonstrated how a principal (eg, a company’s shareholders) should design an optimal contract for an agent (the company’s CEO), whose action is partly unobserved by the principal. Holmström’s informativeness principle stated precisely how this contract should link the agent’s pay to performance-relevant information.

3. Contract theory: Through their initial contributions, Hart and Holmström launched contract theory as a fertile field of basic research. Over the last few decades, they have also explored many of its applications.

4. Prize money: The two will share the 8 million Swedish crown ($928,000) prize awarded for their achievement by the Royal Swedish Academy of Sciences.

5. Profession: Hart is economics professor at Harvard University, while Holmstrom is professor of economics and management at the Massachusetts Institute of Technology (MIT).

6. About Nobel Prize for Economics: The economics prize is officially called the Sveriges Riksbank Prize in Economic Sciences in Memory of Alfred Nobel and was established in 1968. It was not part of the original group of awards set out in dynamite tycoon Nobel's 1895 will.