Commodities Live: Know how to trade in commodity market, May 05, 2021

The dagger insignia on Mahendra Singh Dhoni's wicket-keeping gloves has put India's cricket administrators on collision course with the ICC, which has raised objections. The BCCI, however, declined the ICC's "request" to have it removed. As the matter took a political turn, following the objection raised by Pakistan, Committee of Administrators (CoA) chief Vinod Rai stated that Dhoni will continue sporting the insignia on his gloves as it is not a military symbol. Zee Business TV in its programme Desh Ki Baat today discusses the matter in detail. 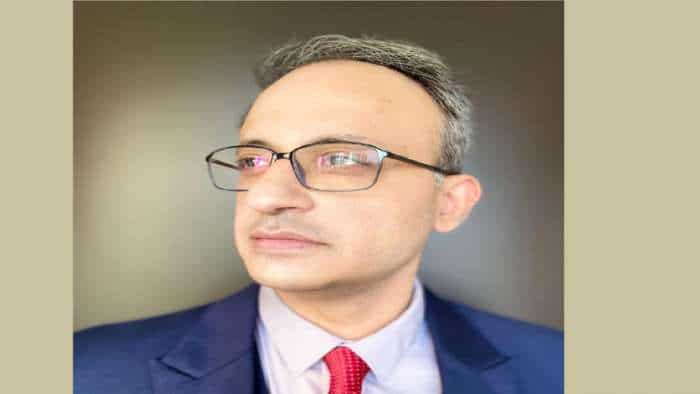