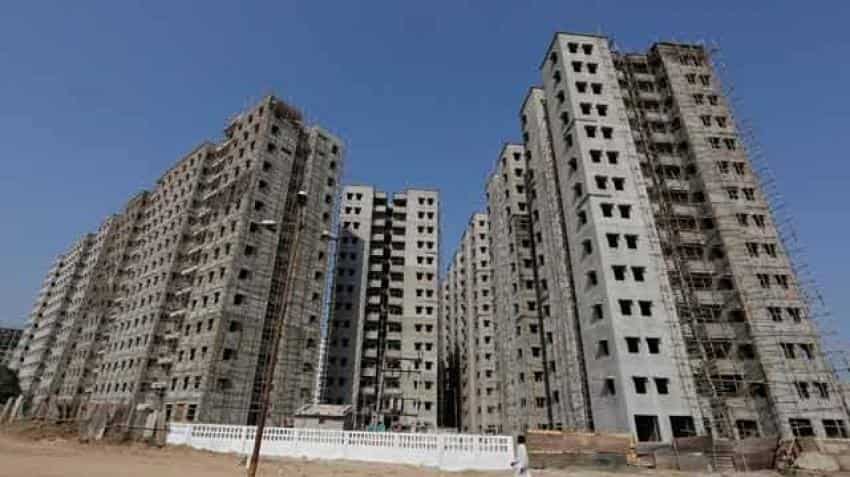 Severely impacted by various reforms like RERA, GST and demonetisation, the realty sector is pinning its hopes on Budget 2018-19 for relief measures like lower taxes and infrastructure status.

The year 2017 was an eventful one for the sector with many structural policy reforms, which resulted in a significant decline in home launches to 1,03,570 units compared to 1,75,822 in 2016.

Industry players are expecting rationalisation of the GST rates from the current 12 per cent to 6 per cent and bringing stamp duty under the ambit of GST.

"Also, industry status to the full real estate sector will help in creating surplus housing demand along with financing at lower rate for long-term projects.

"Rationalisation of GST by capping it at 6 per cent with input tax credit for the entire segment in real estate will help revive and boost demand," Naredco National President Niranjan Hiranandani said.

During the pre-GST era, service tax was around 4.5 per cent and VAT 1 per cent -- resulting in total tax outgo of 5.5 per cent.

"Further, stamp duty continues to remain in force even after implementation of GST and the rates vary from state to state which increases the costs for the consumer.

"We hope that state governments abolish the same or merge with the existing GST rates," House of Hiranandani Chairman and MD Surendra Hiranandani said.

Tata Housing Managing Director and CEO Brotin Banerjee said, "We look forward to seeing the additional stamp duty and registration on properties be reduced or merged with GST. A reduction of the taxes and add-on costs, inclusive of brokerage, on under-construction properties, will also ease the financial burden from a consumer perspective."

Apart from GST, infrastructure status to the entire sector tops the list of their expectations from the budget.

"Real estate sector should be allotted infrastructure status, which will lead to construction funds being available to the developer at much lower interest rates.

"This will eventually benefit EWS and LIG customers, as the developers would be in a position of making the projects really affordable in its true sense," Poddar Housing and Development Managing Director Rohit Poddar said.

The industry is also expecting reforms in land acquisition.

"Some allocations towards accessing of loans for acquisition of land parcels would be needed to act as an accelerant for growth of affordable housing," Puravankara Managing Director Ashish Puravankara said.
Shree Krishna Group Managing Director Sundeep Jagasia said, "We expect that government will focus on the issue of land costs being high. Lowering the costs for land acquisition will boost many private players. If the government does so, there will be many new launches and quick delivery of projects by the private players."