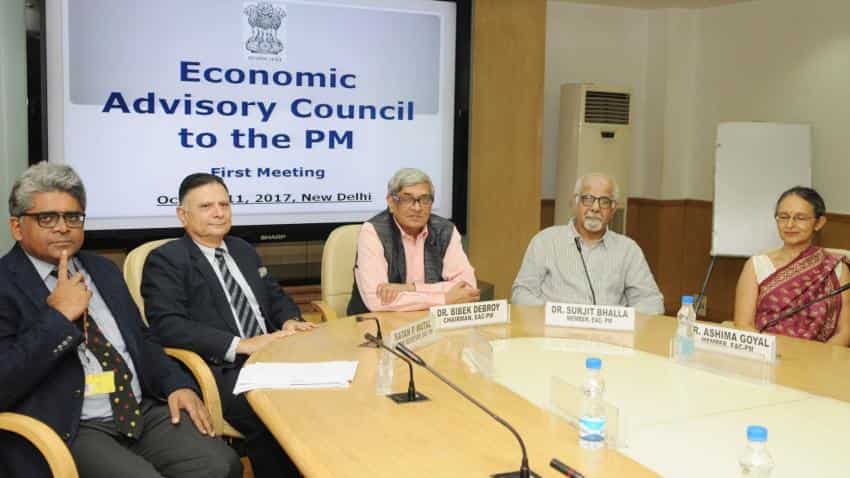 The prime minister's economic advisory panel member Rathin Roy has expressed hope that the forthcoming budget will not be a 'populist' and will reflect the commitment of the government to improve quality of expenditure.

The government, Roy said, will come with yet another good budget, which is likely to be presented on February 1.

"I would not think any populism is permissible. I think the government will present a responsible budget, which will reflect its expenditure quality and commitments.

"I don't think that the government will use the budget to be populist. I am very confident that political authorities understand this," he told PTI an interview.

Asked what should be the government's reform agenda for the next 18 months, Roy said the Modi government should focus on completing the reforms undertaken by it in over the last three years.

"Many good reforms have been started, they will take time to complete, so rather than embarking on fresh set of reforms, the focus should be on completing reforms like the Insolvency and Bankruptcy Code, 2016 (IBC), universalisation and deepening of banking etc," Roy, who is also the director of economic think-tank NIPFP, said.

The Narendra Modi-led NDA government came to power in May 2014 and the next general elections are due in 2019.

"We have seen periods when interest rates came down. It is always good for interest rates to fall further but we have to keep an eye on savings also," the eminent economist noted.

Talking about overall macroeconomic environment in the country, Roy pointed out that India has a long way to go in terms of reforms and policies to get 8 per cent growth.

"It is very clear that around 7 per cent growth is achievable and we are doing it. Inflation is low, current account deficit (CAD) is under control, 6.3 per cent growth on an average is a high rate of growth. And so far the government has adhered to its fiscal responsibility.

"So if you look at fiscal policy, monetary policy, exchange rate policy, and growth, macroeconomic environment is fine," the member of Economic Advisory Council to Prime Minister observed.

Asked about job situation, Roy said there is a need to look again how the economy can grow by tapping the domestic demand.

"For me the agenda for next 10 years is very clear. India must become able to produce what all Indians consume.