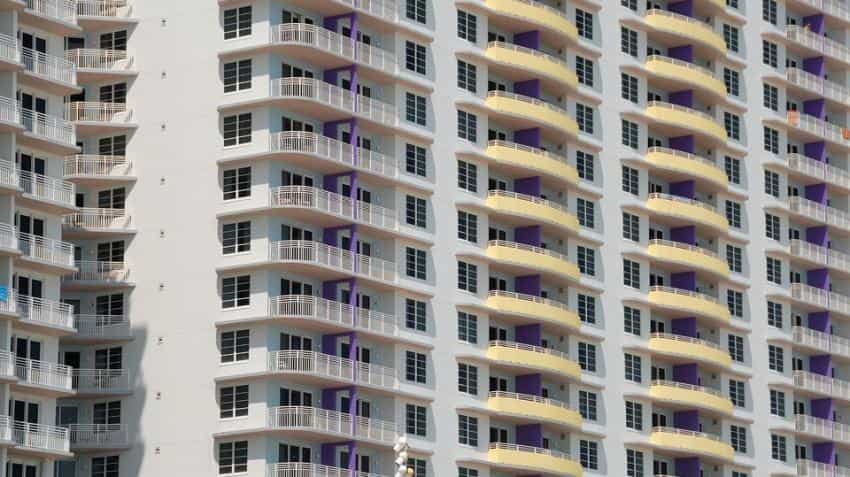 First time homebuyers have already got a reason to cheer ahead of the Budget day on February 1 after GST Council last week lowered the tax incidence on houses purchased under the Credit Linked Subsidy Scheme (CLSS) to 8 per cent from 12 per cent. They expect a few more as the National Democratic Alliance (NDA) government braces to present its last full Budget on Thursday.

Below are their key expectations from the Budget:

1) Reinstatement of additional deduction of Rs 50,000

First time home buyers, under Section 80EE can claim an additional deduction of Rs 50,000, where value of the property is limited to Rs 50 lakh, and loan taken is capped at Rs 35 lakh and whose housing loans were sanctioned during the period April 1, 2016 to March 31, 2017.
FM would do well to extend this for loans sanctioned after March 31, 2017 also.

A higher limit above Rs 50 lakh is also being hoped for.

While the GST Council has already lowered the tax incidence on houses under CLSS, lower interest rates by banks are also required.

"For affordable housing, there is a notable point for the government to consider. As things stand, despite its far reaching scope, the PMAY subsidy is unable to reach a large portion of home buyers who are migrating to the peripheral areas of metros and other big cities in search of jobs. This is largely due to their ownership of pukka houses, in many cases ancestral homes, in their smaller home towns. The affordability of this homebuyer thus reduces considerably, as he/she must be a first-time homebuyer to be eligible for the PMAY. Almost 50-60% of the housing demand goes untapped by the subsidy due to this. It would be interesting to see if the government would address this subject and expand the reach of the subsidy, thereby accelerating its mission of Housing for All,” said Ashwini Hooda , Deputy Managing Director, at Indiabulls Housing Finance.

FM Jaitley must consider hiking the personal income-tax exemption from the present Rs 2.5 lakhs to atleast Rs 3 lakhs. Most first-time homebuyers belong to this category and  raising the basic exemption limit would leave more disposable income in their hands to plan for their dream house.

The FM must make way for developers to build smaller units in affordable segment because first time homebuyers, low on budget, mostly look for 1-bedroom-hall-kitchen (BHK)  or 2 2BHK, not the bigger, villa units available now.

"We expect announcements on affordable housing linked incentives as part of government’s 'Housing for All‛' plan. These announcements will, in our view, primarily cater to EWS and LIG segment," said brokerage JM Financial in a report.