The budget must pay attention to non-tax sources of revenues especially with a view to partially  monetising  the land banks of large public institutions. 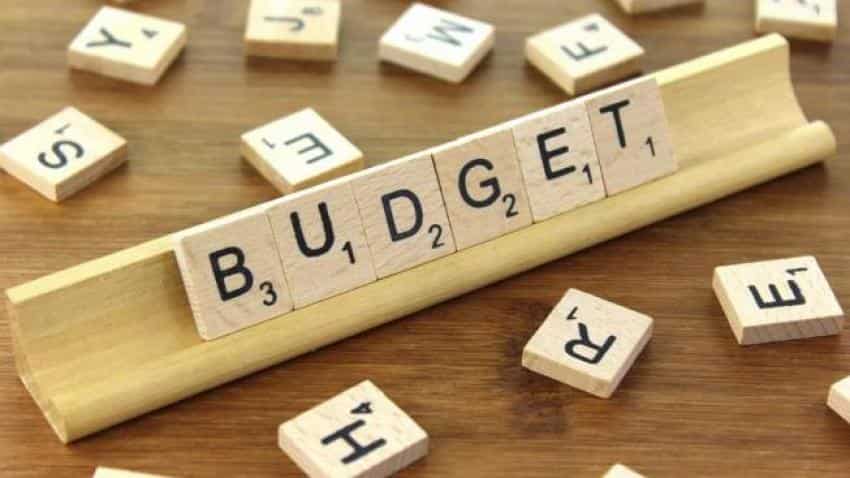 The budget will have to create an incentive mechanism based on the attractiveness of the land. Image source: PTI
RELATED NEWS

As India`s Finance Minister is days away from presenting Budget 2018, there are two key issues that he must address to boost investment and growth in the country. They are: Non-tax revenues from land bank monetisation of public institutions, and full tax-exempt status for income from debt instruments issued by Real Estate Investment Trusts (REITs) and Infrastructure Investment Trusts (InvITs) in India.

The budget must pay attention to non-tax sources of revenues especially with a view to partially monetising the land banks of large public institutions such as the Indian Railways and the Airport Authority of India (AAI).

First and foremost, the budget will have to create an incentive mechanism based on the attractiveness of the land. Not all parcels of land can be sold to the investor for an upfront payment. Given the time involved with utilising land parcels to set up infrastructure projects, the government needs to create a mechanism that allows for a partial upfront payment of the land value followed by a revenue-share model to incentivise private investments.

In addition, the payment from the land monetisation needs to be specifically earmarked for use within the institution whose land bank is monetised. For instance, if Indian Railways` land bank is monetised it should contribute towards reducing the dependency of the Railways on central budgetary allocations. This mechanism of specifically earmarking funds to be used leads to public institutions getting a cash inflow through the land monetisation and subsequent payments from the infrastructure created. Hence the public institution is partially weaned of central budgetary allocations with greater internal fund generation capacity.

We cannot overemphasise the need for accountability regarding fund utilisation. An effective policy of land bank monetisation in the budget and a thorough implementation of the policy will go a long way towards creating and financing much needed infrastructure in India.

The second key issue that the budget needs to address is regarding taxation of debt issued by Real Estate Investment Trusts (REITs) and Infrastructure Investment Trusts (InvITs). From a policy perspective, it is important to realise that the REITs and InvITs aren`t merely investment vehicles but an alternative to the capital markets. A fully functional REITs and InvITs regime will allow real estate and infrastructure companies to utilise their assets to generate capital that they can reinvest in their businesses. A fully functional REITs and InvITs regime will also allow transparency and clarity around asset quality, thus allowing investors to separate the good investments from the rest of the pack.

What is needed to propel investments in this space is to give interest income from debt securities issues by InvITs and REITs fully tax-exempt status on the lines of municipal bonds in the US. It is important to not look at this tax-exemption as "lost revenues", given the fact that not a single REIT has listed in India yet. On the contrary giving interest income from debt securities issued by REITs and InvITs fully tax-exempt status encourages institutional investors to provide capital to these investment vehicles and get compensated for risk.

A vibrant investment vehicle environment in India where asset recycling through REITs and InvITs can take place efficiently has significant multiplier effects such as bringing down the cost of credit, boosting new project creation, and creation of much needed infrastructure for the public.

In summary, the Finance Minister must view land bank monetisation and tax-exemption of debt securities issued by REITs and InvITs as aiding in the expansion of capital markets in India. These two strategies make public institutions a lot more self-sufficient than earlier and enable a better investment ecosystem around real estate and infrastructure investments. Budget 2018 must give infrastructure and real estate sectors the much-needed push to propel the India growth story forward.

(Taponeel Mukherjee heads Development Tracks, an infrastructure advisory firm. He can be contacted at taponeel.mukherjee@development-tracks.com or @taponeel on Twitter)