If you thought the camera bump on the Apple iPhone 11 was overpowering, the upcoming Samsung Galaxy S11 may just leave you somewhat baffled. According to tipster @OnLeaks, the high-end Galaxy S11 Plus version could feature a vertical rectangular camera module with rounded edges and comprise of four lenses and a flash. The image shared on Twitter appears to be a prototype design. It isn't clear if this would be the final Galaxy S11 Plus design when it launches in 2020. 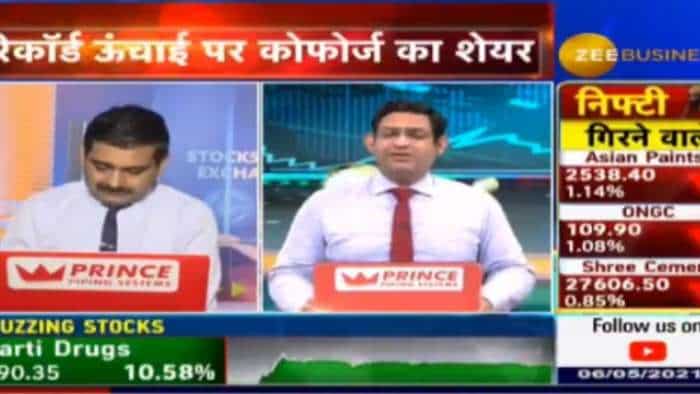