Samsung Galaxy Fold is yet to see the store shelves and the company is finally admitting its mistake on being too pushy about its first foldable smart phone. In an interview, Samsung CEO DJ Koh explained what went wrong with the Galaxy Fold. He said that he pushed the device through before it was ready. He further said that Samsung is testing the device thoroughly before the official release, Cnet reported. The Galaxy Fold with its foldable display is priced at nearly USD 2,000. However, the smart phone has been delayed more than twice over issues with the screen. Samsung is yet to announce an official release date. 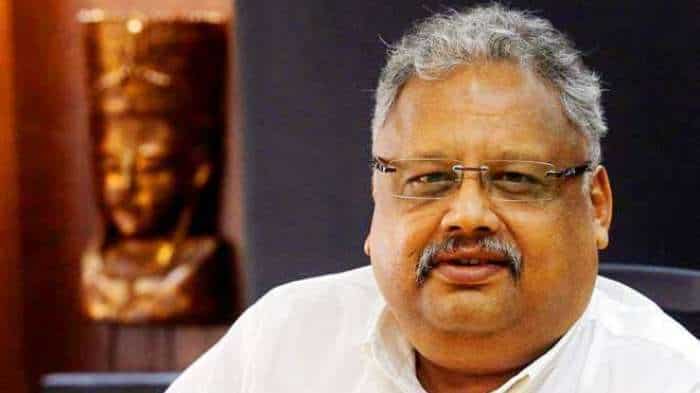