Huge shock to WhatsApp as big giants switch to Signal - know who they are!

The criticism of WhatsApp's new privacy policy continues. The new decision to forcibly take personal information of people has started to show its effect on the messaging platform. The Facebook-owned company's decision came as a blessing in disguise for its rivals as Signal and Telegram saw over 40 lakh new users signing up within a couple of days, and the number is fast growing. Reports have claimed that not only ordinary users but CEOs of many major companies and business tycoons have also started shifting to other messaging apps from WhatsApp. Let's take a look at major players who have left WhatsApp and switched to another app.

Election dates to be announced in 5 states today!

Coronavirus cases increase in Maharashtra, strictness on local trains and buses will increase

Mutual Fund Helpline: TDS to be charged for switching funds of NRI?

Mutual Fund Helpline: Where to do Lump Sum Investment in the current market for 2 years?

Mutual Funds Helpline: Where to invest ₹2000 every month for 10 years?

Mutual Fund Helpline: Should you invest in Sukanya Samriddhi Yojna or PPF by redeeming MF investment?

Budget 2021: Here are five income tax changes that every individual taxpayers should know 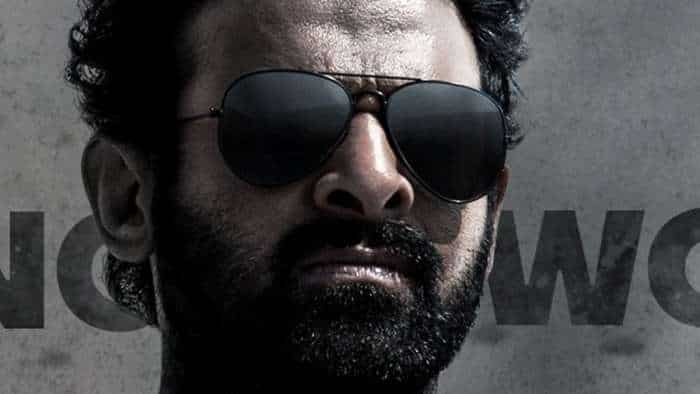