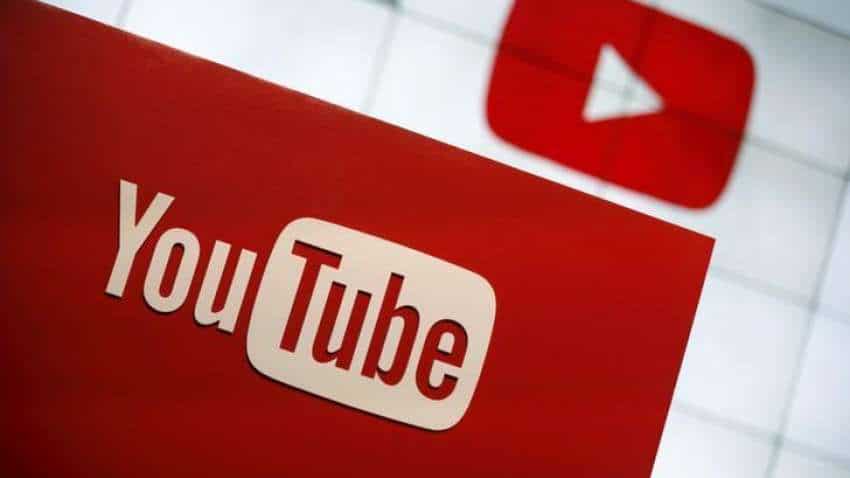 The 15-second video format, made popular by TikTok, is now being increasingly tried by other social media platforms as well. Source: Reuters
Written By: IANS
Edited By: ZeeBiz WebTeam
RELATED NEWS

Google-owned YouTube appears to have taken an aim at TikTok as the Google-owned platform has now started testing a way to record multi-segment videos that run up to a maximum length of 15 seconds. The 15-second video format, made popular by TikTok, is now being increasingly tried by other social media platforms as well.

Instagram`s new video-music remix feature Reels, which is currently available only in a few markets like Brazil, France and Germany, allows users to record short, 15-second video clips set to music or other audio and share those on the platform.

YouTube announced its intention to give the 15-second video format a try this week, which may be called Shorts.

The experiments have started on mobile -- both Android and iOS -- with a small group of people.

"We`re testing out a new way for creators to easily record multiple clips directly in the YouTube mobile app and upload as one video. If you`re in this experiment, you`ll see an option to `create a video` in the mobile upload flow," informed YouTube.

To use the feature, those who have been included in the experiment, can tap or hold the record button to record their first clip, then tap again or release the button to stop recording that clip.

"Repeat these steps until you`re done capturing footage up to a maximum length of 15 seconds. If you`d like to upload a longer video, you`ll still be able to do so by uploading from your phone gallery instead of recording through the app," YouTube said.

YouTube on Thursday said that it has also started testing out a manual language selector for voice search.

"To improve the YouTube Voice Search experience, we are testing out a way to select a different language for voice search than what`s currently set in your app`s settings," it said.

This experiment is available in several languages including Punjabi.

YouTube generally runs these tests with a small group of people for a short period of time to gather feedback.