Your Google Assistant has become smarter; find out its new skills

Google India CEO Sundar Pichai said that Google has been working on newer and more life-like version of its spoken AI that features natural voice that is "closer to how humans speak." 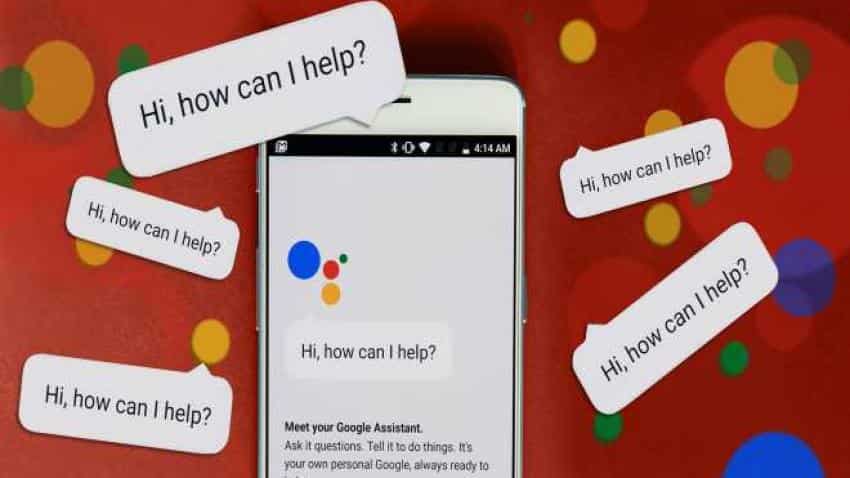 users won't have to say "Hey Google" or "OK Google" every time to give a command. Image source: Reuters

Your Google Assistant does not have to be a female voice. Google on Tuesday announced that people will soon have a choice of choosing from six voices, including one of musician John Legend, to talk to "Google Assistant". At its annual developer conference Google I/O, the company said these six options, which feature both male and female voices, would be rolled out later this year.

Besides, users won't have to say "Hey Google" or "OK Google" every time to give a command. They just have to do this once to strike the conversation with the Assistant. Google calls this feature "continued conversation" and it will roll out in the coming week.

Company CEO Sundar Pichai said that Google has been working on newer and more life-like version of its spoken AI that features natural voice that is "closer to how humans speak."

The improvements include more natural pauses "that have meaning" and other subtleties to help create a "more natural dialogue" with Assistant.

This new version of the Assistant is built on a tech machine learning technology called Wavenet, which the company started building out some 18 months ago.

The new powerful Assistant can now distinguish between two sentences that are joined by "and" and can reply with two different query-specific answers in one go.

The tech giant is looking to bundle its voice assistant into every device and app and is bringing Google Assistant in Google Maps. It will be available on iOS and Android this summer.

Users can now share estimated time of arrival with their contacts without touching the device.

Further, the Assistant would soon be able make calls for you to make reservations at restaurants or salons.

It would also teach some discipline. It will nudge children to use polite language when interacting with the Google Assistant's "Pretty Please feature. When kids say "Please" during a command, they would receive thanks from the virtual assistant in response.

The company also brought Assistant-powered Smart Displays. These devices would be launched in July.

As you type, Smart Compose pops up suggestions about what you might want to write next - similar to Google autocomplete.

"As the name suggests, we use machine learning to start suggesting phrases for you. All you have to do is hit tab to keep auto-completing. In this case, it understands the subject is ataco Tuesday.` It takes care of mundane things like addresses so you can focus on what you want to type," Pichai explained.

The feature would be rolled it out to all users this month.

With these features, the competition in Artificial Intelligence (AI)-powered assistants space seemed to have intensified.