Xiaomi takes on PUBG, launches Survival Game: Here is how to download

Chinese smartphone manufacturer Xiaomi has launched its new online battle royale game "Survival game". The new game is available on Mi Apps store and can be downloaded from there. 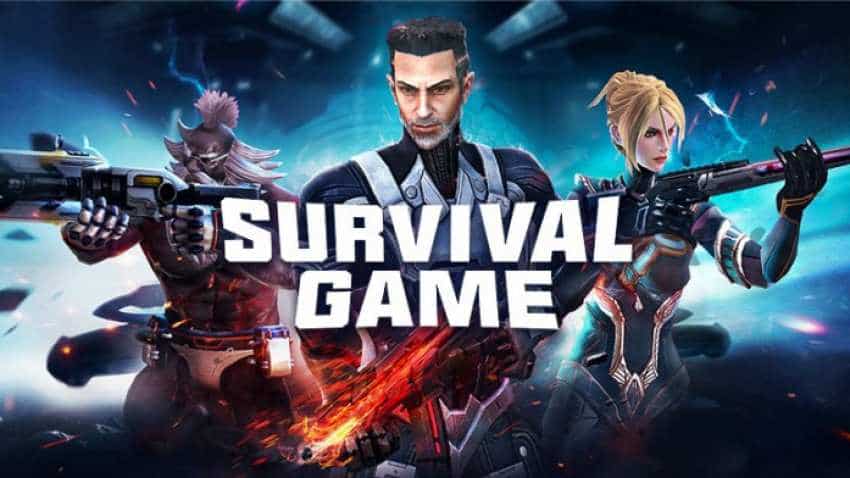 In a bid to take on highly popular online game PUBG, Chinese smartphone manufacturer Xiaomi has launched its new online battle royale game "Survival game". The new game is available on Mi Apps store and can be downloaded from there.

The game would occupy 185 MB space on the phone. The beta version of the app was being tested by Xiaomi for a while now. The description of the Beta version of Survival Game on Mi app store describes it as a game created specifically for the Indian market.

The Indian market is the world's second-largest market for Xiaomi, after the Chinese market of course.

Talking about the main features, the game has a large, unique battle scene that includes sci-fi characters, weapons and vehicles to bring you a completely different game world. To create exciting experiences, players can use the aircraft to fly, which provides richer tactical possibilities.

Also, groundbreaking flight function was added to each character. To create more interest the game has an option that a players can cultivate their own characters with in-game chips.

As per the post by Mi Community admin, Survival Game is a large-scale, sci-fi 3D shooting mobile game independently developed by Xiaomi Company. The game created an avant-garde battlefield based on the battle royale mode. Players need to compete with each other and be the last one standing.

Each match starts with players flying from the spaceship onto a map area. Players could decide when and where to land on the battlefield. All resources are searched and retrieved from the map, and players can fight with their competitors at any time. The last one standing will be the winner!