Xiaomi to launch new smartphone on Feb 19? What we know so far

If Xiaomi does confirm the date, the launch will take place one day before Samsung is set to unveil its S10 series and highly awaited foldable phone. 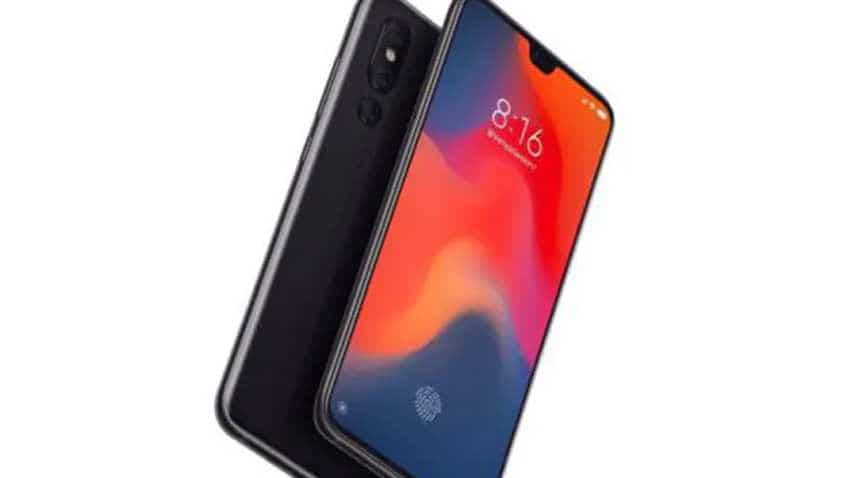 The teaser posted on the Chinese microblogging site is captioned in Chinese and reveals that the launch would take place on February 19. Source - GizmoChina.

The smartphone market has been buzzing with the reports of Chinese manufacturer Xiaomi set to launch its new smartphone next month. Earlier, reports suggested that the new device - possibly Mi9 - will be launched in the last week of February. However, a new teaser posted by Xiaomi President Lin Bin and CEO Lei Jun on Weibo reveals that the company might launch the new smartphone on February 19 itself. There are rumours suggesting that Xiaomi's highly ambitious foldable smartphone could also be launched on the same date.

The earlier reports had suggested that the new devices would be unveiled at Mobile World Congress 2019. But, the new teaser confirms that the devices are likely to be launched before the event. The teaser posted on the Chinese microblogging site is captioned in Chinese and reveals that the launch would take place on February 19. However, the company is yet to officially confirm the launch.

It will be Xiaomi's first with Qualcomm Snapdragon 855chipset paired with 6GB RAM paired with 128GB of internal storage. The smartphone will come with 6.4-inch 19:9 FHD+ AMOLED display. The rear camera will have a primary 48MP camera with Sony IMX586 sensor, a secondary camera of 12MP, and the third camera will be a 3D TOF camera. On the front, the Mi 9 is said to come with a 24MP camera.