Xiaomi takes on Google Pay with 'revolutionary' Mi Pay service in India, but you can get it only this way 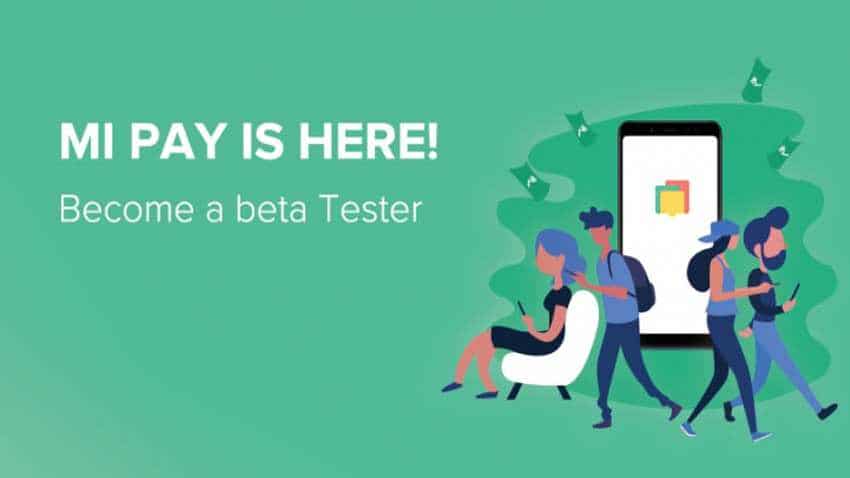 Xiaomi said the service will soon be made available for all MIUI users. Source - Mi forum.
Written By: ZeeBiz WebTeam
RELATED NEWS

Xiaomi has announced its latest internet service - Mi Pay - a payments solution that will take on Google Pay which was earlier known as Google Tez. The Chinese manufacturer made the announcement on its forum and also invited requests for beta testing of the Mi Pay app. Yes, that is the only way to actually get it. The new payments solution is powered by ICICI Bank and PayU. It will allow the users to make payments using UPI, debit cards, credit cards, and Internet Banking. The users will also be able to make payments for several utilities through Mi Pay like phone bill/recharge, DTH recharge, water bill, electricity bill, with just one tap.

"We are delighted to announce that we are inviting beta testers for our latest Internet service, Mi Pay, a revolutionary payment service platform that is supported by ICICI Bank and PayU, in India," the company said on its forum. It added that National Payments Corporation of India (NCPI) has cleared Mi Pay for large group usage because of which the beta testing is going live.

Xiaomi said the service will soon be made available for all MIUI users. Once launched, the Mi Pay service will support all leading credit cards and debit cards. To get this service, users must be on MIUI Global Beta ROM.

The company claims that Mi Pay's biggest advantage is its deep integration within MIUI which makes transferring payments to contacts and vendors extremely easy. Initially, the service would be integrated within the Contacts, SMS, Scanner apps as well as App Vault in MIUI. "All user-generated data will be kept in a highly encrypted format within the India-based cloud infrastructure," the post added.

Here is how to bind a bank account to Mi Pay:

UPI or the Unified Payments Interface (UPI) is an instant payment system developed by the National Payments Corporation of India (NPCI), which is an umbrella organisation for operating retail payments and settlement systems in India. It is an RBI regulated entity which allows you to instantly transfer money between bank accounts.