Amid various reports of Xiaomi coming up with a new Redmi flagship smartphone with a selfie pop-up camera, the company has released a new teaser video, almost confirming the development. 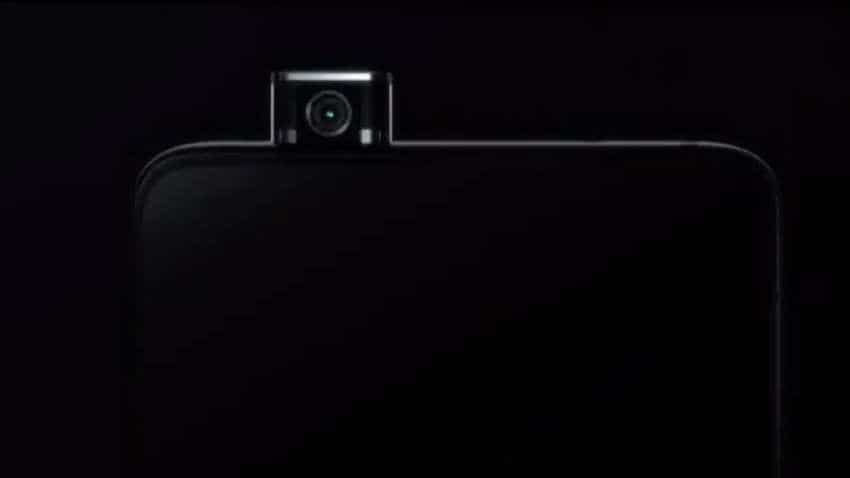 This Xiaomi Redmi teaser video was merged with the trailer of Avengers: Endgame. Source - Redmi/Weibo.

Amid various reports of Xiaomi coming up with a new Redmi flagship smartphone with a selfie pop-up camera, the company has released a new teaser video, almost confirming the development. The video posted on Xiaomi's Redmi Weibo channel, teases a new pop-up selfie camera smartphone without naming it. The smartphone has already been teased on a number of occasions in the past. The teaser suggests that the new Redmi phone will have a near full-screen display, something that fits with the use of pop-up selfie camera.

This Xiaomi Redmi teaser video was merged with the trailer of Avengers: Endgame and also features some popular Redmi smartphones like the Redmi 7, Redmi Note 7, and the Redmi Note 7 Pro. Since the video was posted on Redmi's Weibo page, it is expected to be a part of the Redmi series.

The smartphone had already been teased by Xiaomi's Global Vice President and India MD Manu Kumar Jain. He had tweeted that the new Redmi smartphone will soon make its way to the Indian market. The tweet also suggested that the phone will be powered by the recently launched Qualcomm Snapdragon 730 SoC. The processor is based on an 8nm process and have eight Kryo 470 cores along with an Adreno 618 GPU.

Xiaomi has been highly active in the Indian market so far this year. It has introduced the Redmi Note 7 series - Redmi Note 7 and Redmi Note 7 Pro, Redmi Go, Redmi Y3 and the Redmi 7. All the smartphones have seen massive demand in the country, with Redmi Y3 selling out in just 12 seconds on Amazon India. Meanwhile, the Redmi Note 7 Pro which comes with a 48 MP rear camera, will go on sale in another flash sale on Wednesday. The phone will be up for grabs at 12pm (noon) IST from Mi.com, Flipkart, and Mi Home Stores.