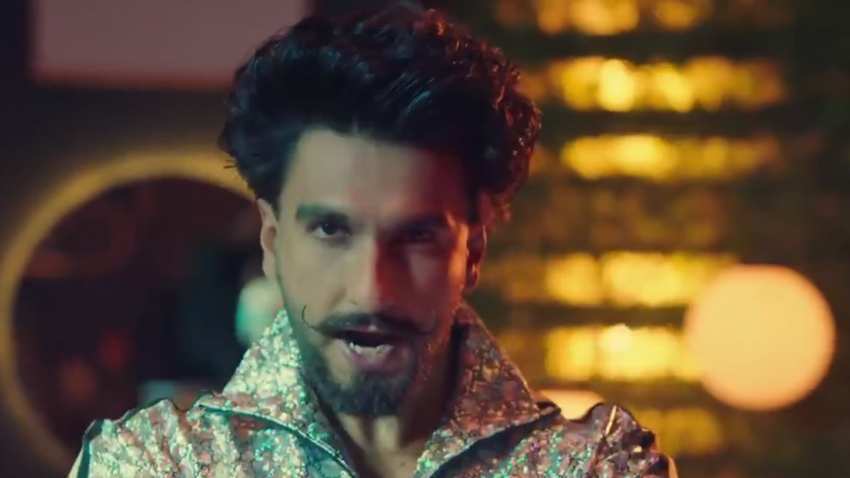 Ranveer said that he is looking forward to disrupting the market together with Xiaomi, starting with Redmi Note 7. Source - Xiaomi Twitter.

Just three days before the India launch of Redmi Note 7, Xiaomi has announced its partnership with Bollywood star Ranveer Singh. The Chinese smartphone maker and smart TV brand, in a press release on Monday, said that the Gully Boy actor will endorse Xiaomi’s line of smartphones. The smartphone manufacturer also released a new Xiaomi Redmi Note 7 teaser on its social media platforms where Ranveer Singh can be seen showcasing the smartphone, which is set to be launched in India on February 28. In this Redmi Note 7 video, Ranveer dances to the track ‘I am sexy and I know it’ as he teases the new smartphone.

Meanwhile, Ranveer said that he is looking forward to disrupting the market together with Xiaomi, starting with Redmi Note 7.

"Xiaomi is the number one smartphone brand. The company has been making waves since its entry into the market. We share similar beliefs of providing the best to our consumers, and I am really looking forward to disrupting the market together with Xiaomi for their smartphone series starting with Redmi Note 7," the actor said.

On the work front, Ranveer Singh was recently seen in Zoya Akhtar's Gully Boy and the film has already earned over Rs 100 crore at the box office. In 2018, he had delivered two massive hits in Sanjay Leela Bhansali's Padmaavat and Rohit Shetty's Simmba.

Clearly, Ranveer Singh's Bollywood success is making corporates want to take advantage of his growing popularity and Xiaomi, with its Redmi Note 7 teaser is the latest example.