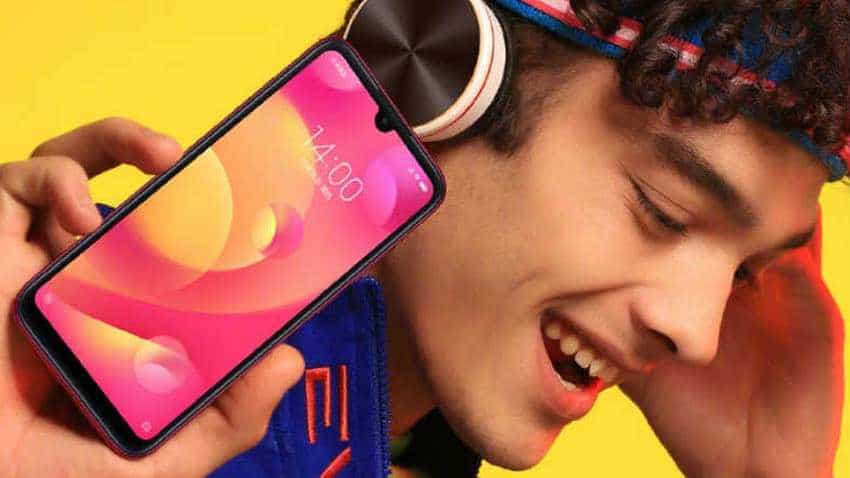 The Chinese smartphone manufacturer, Xiaomi is set to launch its latest smartphone - Xiaomi Mi Play on Monday in China. The smartphone is expected to come with a waterdrop-style display notch, a dual rear camera setup, and a gradient finish. The smartphone has been teased by the company in a number of videos so far and was also leaked a few times, giving a better insight into the specifications. The launch of Xiaomi Mi Play will be streamed live by the company and those interested in checking out or buying the handset can get all the details there.

When is Xiaomi Mi Play launch?

The smartphone will be launched on Monday afternoon at 2pm CST (11:30am IST). The launch event will take place in China. It is the first smartphone by Xiaomi to have a tiny notch, that are currently also seen on phones like OnePlus 6T.

The live streaming of smartphone's launch will be available on company's official website. It can also be watched on sites such as Youkou. Unlike the Redmi series, the Mi Play series has given up the metallic unibody look and now features glass-like finish on the back.

The company has confirmed that the new smartphone will come with a waterdrop-style display notch, apart from dual camera setup at the rear. It will sport a 5.84-inch full-HD+ (1080x2280 pixels) display along with a 19:9 aspect ratio. It will be powered by a 2,900mAh battery, and sport a 12-megapixel primary sensor in its rear camera setup.