Xiaomi Mi Max 3 phablet to be out in July; check out for specs 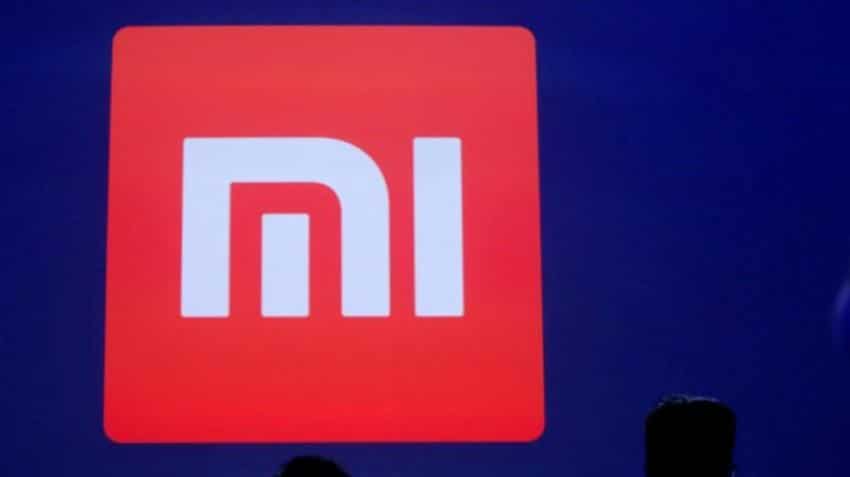 Mi Max 3 phablet would be launched in July, confirmed Xiaomi’s CEO Lei Jun, although not much information about the smartphone has been revealed by the company. Xiaomi Mi Max 3 has been certified by TENAA-- a Chinese regulatory site which certifies all the smartphones that are yet to be released.

According to the report, Mi Max 3 will have 6.9-inch Full HD+ display with 18:9 aspect ratio. There will be a 1.8GHz processor and the phablet would run on Snapdragon 636 SoC. The three variants will have three different RAM and storage.

The new Mi Max 3 would come up with a 5400mAh battery. The phablet would likely sport a single rear camera though no confirmed information is there regarding the camera front and the primary sensor will likely be a 12MP unit. On the other hand, the selfie camera for the M1804E4C variant will have a 5MP shooter. However, the other two variants are likely to come with an 8MP shooter on the front.