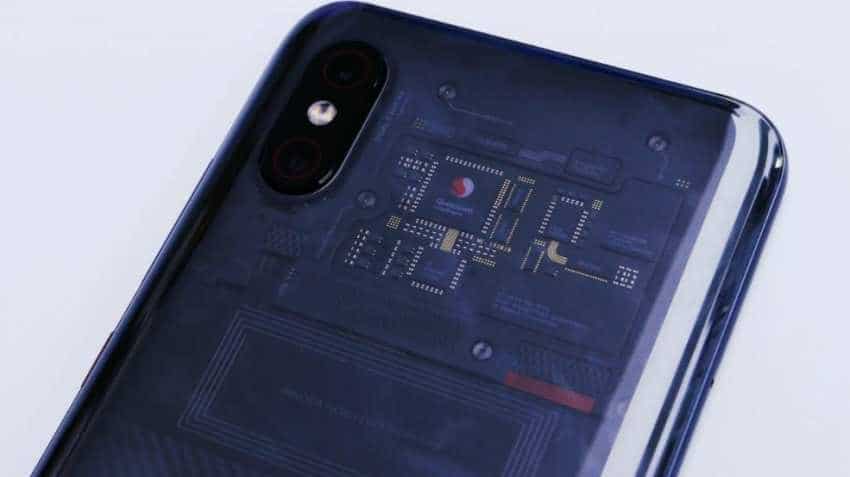 However, soon after its launch Mi 8 Explorer Edition, customers raised questions on the validity of the transparent back design of the smartphone.  Doubts are also there on whether the circuit board seen on the back of the device is actually the authentic one, according to a report by bgr.in .

It was then proven with certainty that the phone is not showing real internals due to the layout of the circuit, which is atypical. While Xiaomi insisted that Mi 8 Explorer Edition was a really transparent smartphone, now new pictures indicate that the board is not actually connected to the phone’s internal circuit.

As per a image shared by Weibo, it is shown that the company is using dummy board in order to project the internals of the device. According to experts, the dummy board leaves space for the other parts like processors.

Reports of the original components beneath the dummy board, at the back of the device are also there.

Xiaomi Mi 8 Explorer sports a 6.21-inch AMOLED display, Qualcomm Snapdragon 845 chipset along with 8GB of RAM and 128GB non-expandable storage. It also featues a dual rear camera setup with dual 12-megapixel sensor. The device also supports Face ID and has an under-display fingerprint sensor. Priced at around Rs 40,200, the smartphone is powered by a 3,000mAh battery.