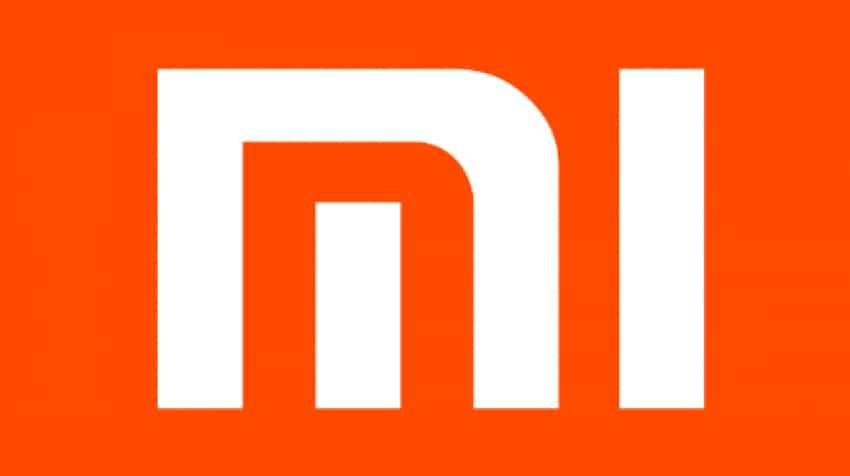 Xiaomi is not launching the Mi 7 flagship smartphone at the MWC 2018 next week, due to some unknown reasons. But a new report says that the launch of the Mi 7 is delayed because Xiaomi is procuring the additional sensors and is looking to add advanced Facial Recognition technology like the Apple iPhone X, as per telecomtalk.

A report from iFeng stated that Xiaomi might even add animated emojis feature to the Mi 7, like the Animoji feature on the iPhone X. In the past, it was rumoured that the Mi 7 would come with support for Facial Recognition, but back then it was said that it would rely on software, rather than hardware.

But as per the new report, Xiaomi is looking to go head on head with Apple in the Face Recognition technology. Xiaomi is also said to be working closely with a few OEMs in its homeland China for the best possible Facial Recognition technology. The Apple iPhone X brought the craze for this Face ID feature, and already several manufacturers have added Face Unlock feature to their smartphones, but a software-based one.

According to the report, Xiaomi is looking to bet Apple with hardware-based Facial Recognition technology. Alongside Xiaomi, Oppo is also allegedly working the same OEMs for the same technology. This could be the reason behind Mi 7’s delay in launch. It is now expected to come out in April, which is just a month and a half away. For the unaware, Xiaomi announced the Mi 6 flagship smartphone in China back in April 2017 itself.

As far as the MWC 2018 goes, Xiaomi is going to have a massive presence at the event, but the smartphone expected to be unveiled is the Xiaomi Mi Mix 2S. The Mix 2S will be a successor to Xiaomi’s Mi Mix 2 smartphone with the same design but improved hardware. The Mix 2S will be powered by the Snapdragon 845 SoC and will feature dual cameras at the back. It will boot Android 8.0 Oreo out of the box and will have a 3400mAh battery, as reported by telecomtalk.

As for the Xiaomi Mi 7, it’s expected to feature an 18:9 5.65-inch display on the front and will arrive with Snapdragon 845 chipset inside. The Mi 7 is also confirmed to feature wireless charging, so expect the phone feature the same glass back as the Mi 6. For now, we don’t have any launch date for the Mi 7.