Xbox will bring a total of 12 titles, some new, some old to the Game Pass subscription service. Here are the games coming to Xbox Game Pass in the coming week. 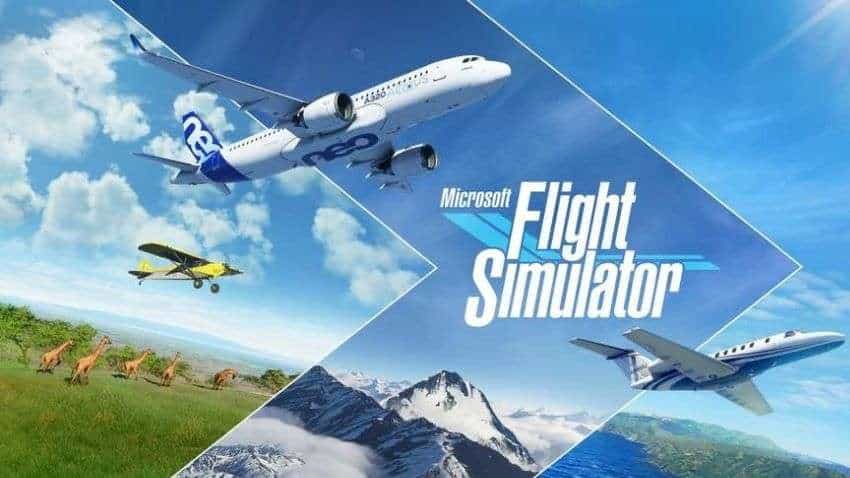 Xbox will bring a total of 12 titles, some new, some old to the Game Pass subscription service.
Written By: ZeeBiz WebTeam
Edited By: Prashant Singh
RELATED NEWS

Xbox Game Pass July 2021: Microsoft Xbox Game Pass is getting a fresh batch of games this month. Xbox will bring a total of 12 titles, some new, some old to the Game Pass subscription service. Here are the games coming to Xbox Game Pass in the coming week.

Atomicrops is an action-packed, roguelite, bullet-hell game where you must defend and cultivate the last farm in a post-apocalyptic wasteland.
Raji: An Ancient Epic (Cloud, Console, and PC) – July 22

Take on the role of Raji, a young girl blessed by the gods to defend the human realm from an onslaught of demonic beings that seek to destroy her world. Brother and sister, Raji and Golu, separated by the attacking demonic hordes, now find themselves in the middle of a great war. Raji has taken it upon herself to find her brother and put an end to this reckless conflict.

Developed by Variable State, creators of the award-winning Virginia, and available with Xbox Game Pass on day one, Last Stop is a single-player, third-person adventure set in present-day London, where you play as three separate characters whose worlds collide in the midst of a supernatural crisis.

Blinx: The Time Sweeper (Cloud and Console) – July 26
Coming to Xbox Game Pass to celebrate 20 Years of Xbox, Blinx: The Time Sweeper is a fast-paced action game featuring a cool, clever character in wild, warped worlds. The ability to control the flow of time provides a classic 4-dimensional gaming experience.

From Xbox Game Studios, available with Xbox Game Pass on day one of its release for Xbox Series X|S! From light planes to wide-body jets, fly highly-detailed and accurate aircraft in the next generation of Microsoft Flight Simulator on Xbox Series X|S. Test your piloting skills against the challenges of real-time atmospheric simulation and live weather in a dynamic and living world. The sky is calling!

An intense, high speed ball game with unique characters, outta sight sounds, and none of that weak stuff. In Shine City, the anti-gravity ball game has long been illegal. The group who kept playing was dubbed the Lethal League. Even now, with their sport pushed underground, players and crews compete for challenge and respect.

Available with Xbox Game Pass on day one! A single-player journey of discovery through an ancient world of wonders, created by solo developer Jonas Manke. Full of puzzles, secrets, and obstacles to overcome, where the power of a lost civilization will carry you through forests, deserts, and tundra – even to the clouds.

In an immersive flight experience, you’ll dogfight, strike, and fly your way to conquering the skies. Strap yourself into the cockpit of over 20 unique aircraft and become a true ace in Project Wingman.

Available with Xbox Game Pass on day one, The Ascent is a solo and co-op action-shooter RPG set in a cyberpunk world. The mega-corporation that owns you and everyone, The Ascent Group, has just collapsed.