The sources added that Facebook is far from releasing the coin, because it is still working on the strategy, including a plan for custody assets, or regular currencies that would be held to protect the value of the stablecoin. 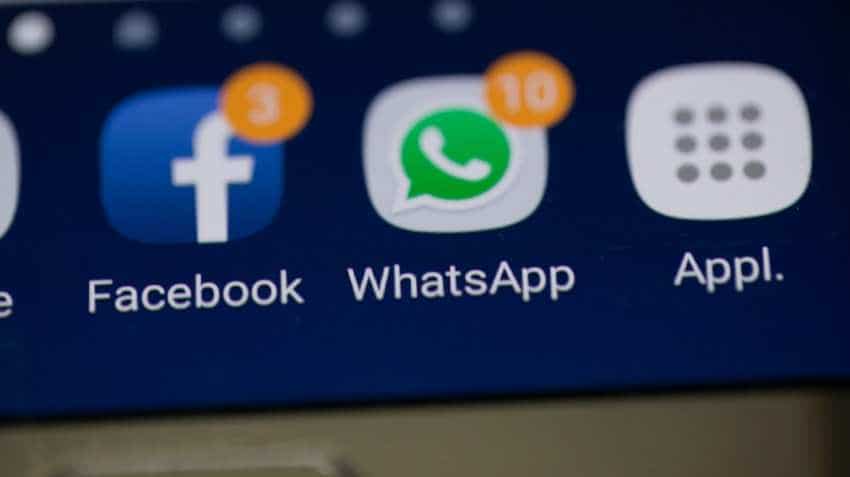 Facebook Inc. is reportedly working on a cryptocurrency for WhatsApp which will allow the users of the messaging platform to transfer money. This comes months after it was reported that the social media giant wants to launch its own cryptocurrency. A Bloomberg report quoted people familiar with the matter saying that the company is focusing first on the remittances market in India. Facebook is believed to be developing a StableCoin which is a type of digital currency pegged to the U.S. dollar - to minimize volatility.

The sources added that Facebook is far from releasing the coin, because it is still working on the strategy, including a plan for custody assets, or regular currencies that would be held to protect the value of the stablecoin. Earlier this year in May, it was reported that Facebook has been working on the idea for about a year now and is very serious about it.

A Cheddar website had reported that, Facebook started studying blockchain almost a year ago, when a member of its corporate development team, Morgan Beller, began looking at how the social platform could use the emerging technology. Beller was the only Facebook employee devoted to studying blockchain, the digital and decentralized ledger that underpins cryptocurrencies like Bitcoin and Ethereum.

Reportedly, Beller’s work was thrust into the spotlight this week when Facebook announced that the vice president in charge of the Messenger app, David Marcus, would lead a new team to “explore how to best leverage blockchain across Facebook, starting from scratch.”

Considering Facebook is looking to use cryptocurrency for allowing users to transfer money on WhatsApp, this reminds that the company is already is in process of releasing its own payment option on this messaging app.

NCPI, the umbrella body for all digital payments in the country allowed social media-giant WhatsApp to roll out a beta testing of their payment services.

Almost 1 million people are testing WhatsApp Payment services and not only the company is further working with government and multiple banks in even enhancing the feature to more users. This WhatsApp payment service is expected to be launched soon in India which will compete against most digital payment app Paytm.

When and how will Facebook launch its own cryptocurrency and make it available to transfer money via WhatsApp will be keenly watched. It is noteworthy that, once the WhatsApp payment app kick starts in India, there can be possibility soon for the cryptocurrency development. How these two key factors of Facebook goes hand in hand will be keenly watched.

Rs 2 per litre additional excise duty on petrol, diesel put off by one month: Finance Ministry