Well-known tech journalist Walt Mossberg on Tuesday said that he is quitting Facebook as well as Messenger. Here is why. 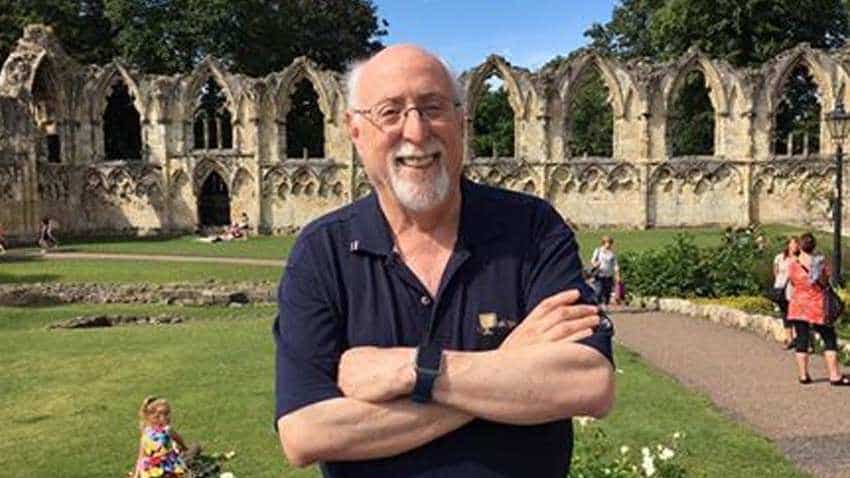 Mossberg explained that he has been using Facebook for 12 years and decided to quit it because of his own values. Source - Facebook.
Written By: ZeeBiz WebTeam
RELATED NEWS

Well-known tech journalist Walt Mossberg on Tuesday said that he is quitting Facebook as well as Messenger. In a series of tweets, Mossberg explained that his decision to quit Facebook is entirely personal and has nothing to do with the trend of boycotting the social media platform or its products. Mossberg added that he will also be deleting the apps from his devices and has already quit Facebook-owned photo sharing platform Instagram.

"This is just a note to say I’ve decided to deactivate my Facebook and Facebook Messenger accounts around the end of the year. After that, I won’t be posting here, or reading what you post. I will be deleting the apps from my devices. I’ve already quit Facebook-owned Instagram and erased its app," he said in a Facebook post.

Mossberg explained that he has been using Facebook for 12 years and decided to quit it because of his own values and the policies and actions taken by the social network. He added that Facebook has diverged to the point where he is no longer comfortable on the platform. The journalist admitted that by quitting the platform he will miss out on the updates from the lives of friends who post only on these platforms.

However, he said that he will continue to use other social media platforms including Twitter. "I am not going into hiding and would be delighted to remain in touch with friends and acquaintances through other channels. I will remain on Twitter at @waltmossberg, and, if you follow me on Twitter, you can direct-message me there," Mossberg's Facebook post added.

Mossberg also shared his email ID on the social media platform and asked people to get in touch with him.

Mossberg said that he will start using Facebook again if it changes significantly for the better or become effectively regulated.