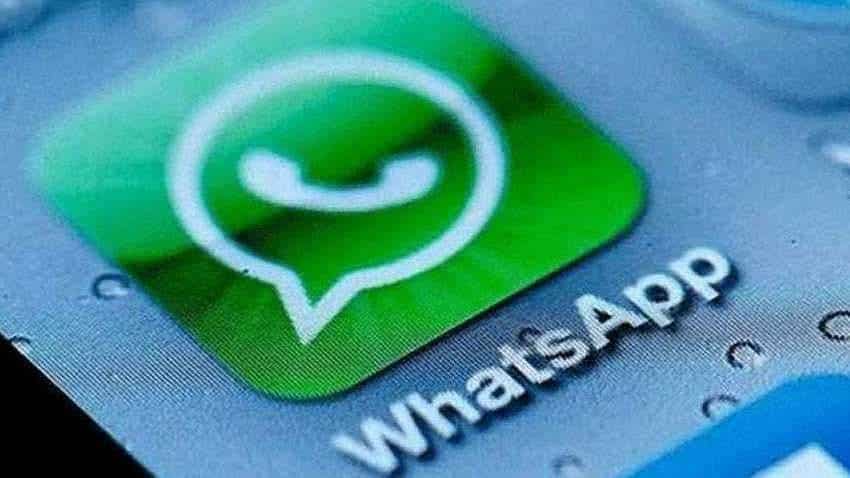 From May 15 — the latest deadline of WhatsApp to accept the privacy policy update — users could face limited functionality on the messaging application, it said in FAQs (Frequently Asked Questions) section of the company website last week.

WhatsApp, however, has assured that no user account would be deleted for not accepting the privacy policy update. The social media major has been urging users to accept the update since January 2021, followed which a furore was created and it has postponed the deadline.

The company clarified that users could face limited functionality on the app after few weeks if they do not accept the update, and would eventually not be able to receive calls or notifications. Social media company said under the subhead 'What happens after I receive a persistent reminder?',

Facebook-owned messaging platform has said in its FAQ section that the reminders will become more persistent over the next few weeks after the May 15 deadline.

The messaging giant said, "You won’t be able to access your chat list, but you can still answer the incoming phone and video calls. If you have notifications enabled, you can tap on them to read or respond to a message or call back a missed phone or video call.”

"After a few weeks of limited functionality, you won’t be able to receive incoming calls or notifications and WhatsApp will stop sending messages and calls to your phone."

The Competition Commission of India has been probing WhatsApp on its privacy policy update. The anti-trust watchdog taking exception to the company's 'take-it-or-leave-it approach.

WhatsApp had announced a controversial policy update in January 2021, and said it would be compulsory for users to accept or their accounts would not work.

The company has been reiterating that the policy will not affect privacy of users' personal messages. The update was originally scheduled to come into force on February 8, but was pushed to May 15 following a backlash from various corners.

The policy update entails more sharing of data between WhatsApp, Facebook, especially on users' chats with business accounts on the platform

In a statement last Friday, WhatsApp said that a majority of users who have received the new terms have accepted, and that it will continue to send reminders to those who have not.