WhatsApp Messenger is a messaging app available for Android and other smartphones. WhatsApp uses your phone’s Internet connection to message and for call purposes. 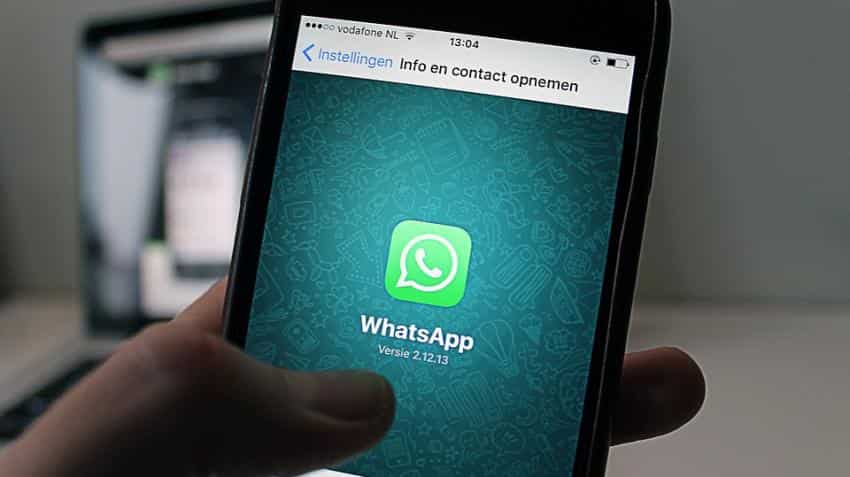 A new WhatsApp update will allow the Apple iPhone users to watch Youtube videos directly within a conversation. It will also have the ability to lock recording so that users can record a voice message without holding the button down.

According to reports, the Youtube feature comes with Picture-in-Picture (PiP) mode, allowing users to keep watching the video even when they navigate to another chat.

If you enter into your Apple itunes, a notification has been circulated by WhatsApp saying, "Want to easily record long Voice Messages? When recording a voice message, just swipe up to lock recording so that you can continue to record without keeping your finger down."

The notification further said, "When you receive a link to a YouTube video, you can now play it right within WhatsApp. With picture-in-picture, you can also keep watching the video while you navigate to another chat." 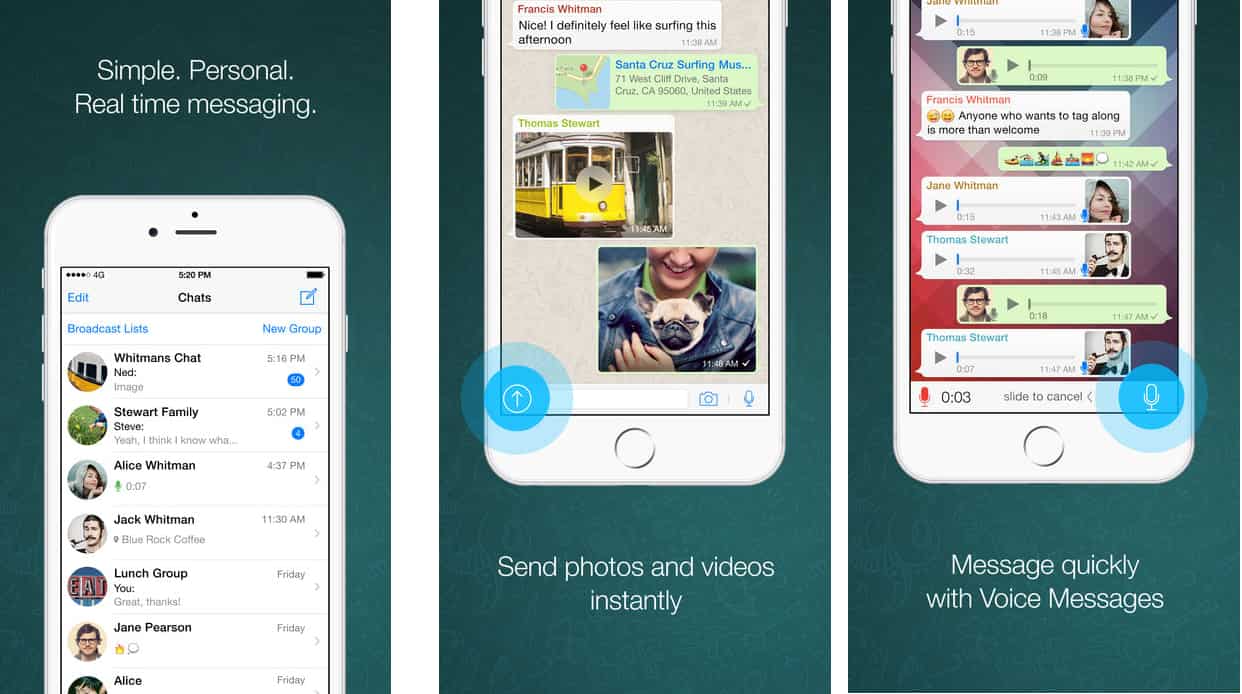 The new WhatsApp v2.17.81 app is available on Apple store. If you are an iPhone or iPad user, all you need to do is to update your WhatsApp to the latest version on iTunes.

Earlier, when a user would share any Youtube videos on their WhatsApp chat, the video would open in the YouTube app. While making a voice recording on WhatsApp, a user would always have to hold a recording button or else the message would not be recorded.

In India, WhatsApp has over 200 million monthly active users, while there are 1.2 billion users across the world.

It may noted that WhatsApp is working on a new feature that will allow users to switch between voice and video calls amidst an ongoing voice call.

How to send WhatsApp messages without saving mobile number? Details