WhatsApp trick: How to use two accounts on one smartphone 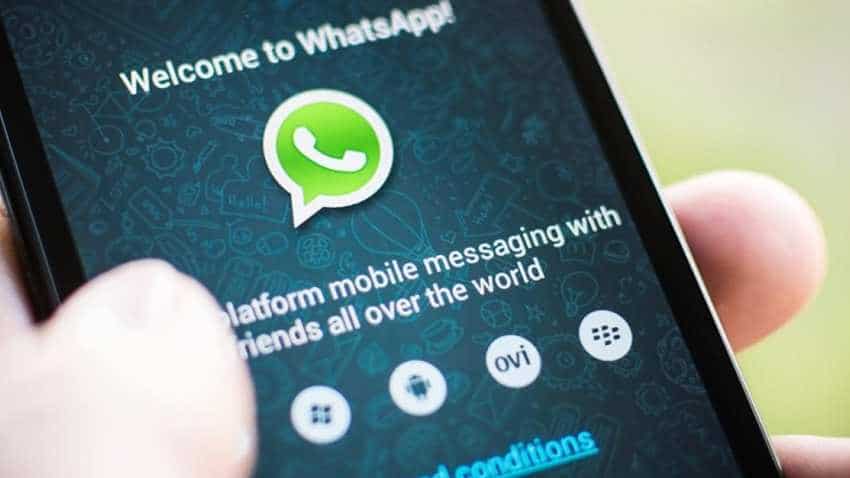 WhatsApp is undoubtedly one of the most popular ways of communicating across the world. Source - Reuters

WhatsApp is undoubtedly one of the most popular ways of communicating across the world. The company claims to have more than a billion users across the globe and is consistently introducing new features to enhance user experience. Apart from this, the users can also improve their experience by using certain tricks that enhances the experience considerably. One problem with WhatsApp is that it doesn't allow users to use multiple accounts simultaneously on one smartphone. However, there is a this trick that allows you to do exactly that!

The trick allows dual SIM users to run two WhatsApp accounts on the same smartphone. This can be done by cloning WhatsApp and signing-up on the clone using the secondary number. There are some smartphones where the feature could be accessed using system-based cloning option. On other devices, it could be done through third-party apps.

- To create two WhatsApp accounts, the users just need to head to any of these options and turn the toggle.

- Unfortunately, the trick can only be executed on Android phones and there is no such option for iPhone users.

Watch | Should you buy a new car or not:

For those Android devices that do not have system-based cloning, the process could be completed by downloading third-party apps like Parallel Space or DualSpace through Google Play Store. Both apps offer a clean virtual space where you'd be able to create and run a clone of WhatsApp - without root or any other pre-requisite.

After the cloning is done, complete regular sign-up process and use two different accounts on the same smartphone.