Whatsapp to stop you from saving profile pictures? Here's the latest update to know

Android beta updates and Whatsapp Business Beta for iOS 2.19.60.5 will incorporate the feature of disabling saving of profile pictures. 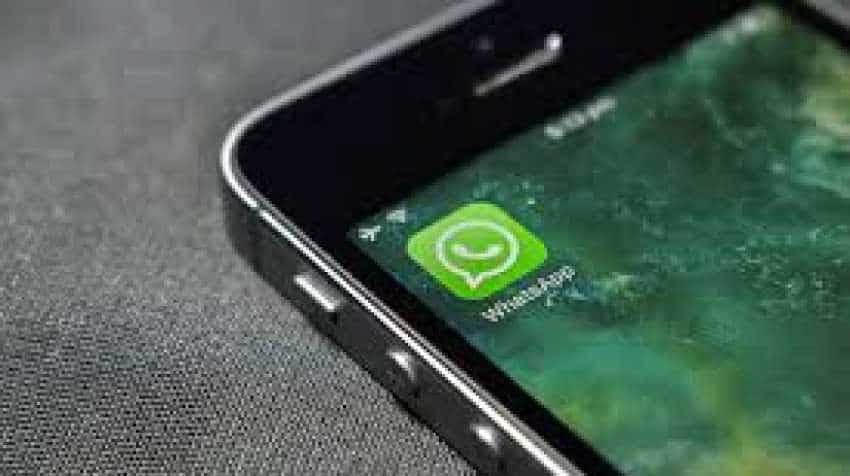 Whatsapp has a Gif, emoji and a sticker bar with limited sticker choices. Photo: Pixabay

Were you planning to save your friend's display picture on Whatsapp? Well, popular messaging application Whatsapp has come up with another beta update that will not allow the user to save the display picture or profile picture of other individual's on their contact list. The latest Android beta updates and Whatsapp Business Beta for iOS 2.19.60.5 will incorporate the feature of disabling saving of profile pictures.

"WhatsApp has removed the possibility to save profile pictures in latest Android beta updates and WhatsApp Business beta for iOS 2.19.60.5. You can save group icons. I don't know why they decided to remove this feature," WABetainfo reported.

The feature is still undergoing tests and was first observed by an India-based beta tester who tweeted to WABetaInfo inquiring about the update. The feature, however, still allows the user to save group icons on their devices. For now, it is unsure whether the saving feature will be disabled for groups or not. Additionally, the official roll out of this feature for the masses is not revealed yet.

Apart from the disabling of downloads for profile pictures, the latest Whatsapp update is a delight for the user as Whatsapp has redesigned several of its emojis. As many as 155 emojis have undergone a makeover and are better than before. Adding to this feature, the night mode is also set to release for the public soon. Whatsapp currently is working on the feature to ensure that it remains bug-free and that the user has the best experience.

Furthermore, the application is expected to add more animated stickers in its sticker bar. Currently, Whatsapp has a Gif, emoji and a sticker bar with limited sticker choices.