WhatsApp to stop working on these phones from today: Check list of devices

The Facebook-owned instant messaging platform< WhatsApp will end its support for some old operating systems, starting today. Here is the list of devices. 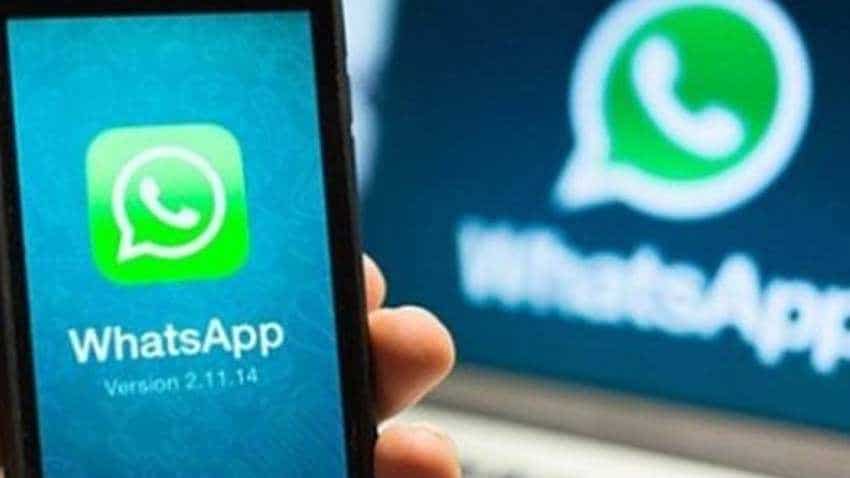 As announced earlier, the Facebook-owned instant messaging platform will end its support for some old operating systems, starting today. The online messaging platform regulary ends support for old operating systems citing that these platforms/phones don't offer the kind of capabilities or options which are required to support WhatsApp's new features. The company had said that it is looking at next seven years and aims to focus efforts on platforms which are used by majority users.

"The decision was taken because we will no longer be actively developing for these platforms and some features might stop functioning at any time. When we look ahead to our next seven years, we are looking to focus our efforts on the mobile platforms that a vast majority of people use. These platforms/phones don't offer the kind of capabilities WhatsApp needs to expand its features in the future," a blog post by WhatsApp read.

The operating system made debut on the iPhone 5s. The users of this platform can update their devices to the latest iOS 12.1 and continue using the service.