WhatsApp testing new algorithm to improve Status updates: How it will change your experience

If you thought that 2018 was a busy year for WhatsApp, the instant messaging platform doesn't plan to stop anytime soon. Here is what it is working on now. 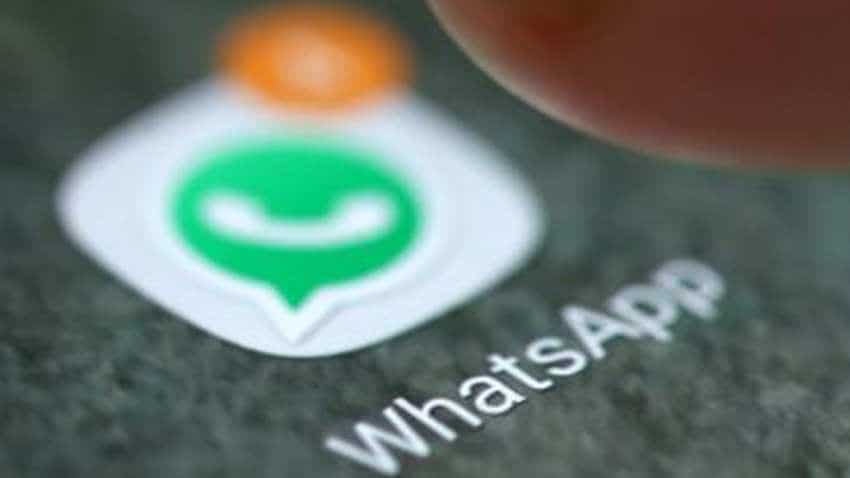 WhatsApp is working on a new algorithm which it expects will improve the Status updates. Source - Reuters.

If you thought that 2018 was a busy year for WhatsApp, the instant messaging platform doesn't plan to stop anytime soon. WhatsApp introduced a number of exciting features for its users last year and has started 2019 by rolling out new authentication features. Now, the company is working on a new algorithm which it expects will improve the Status updates. The feature was introduced on WhatsApp in 2017 and since then, the company has been working hard to improve it. It has already rolled out small updates and the new algorithm would fetch Status updates in the most relevant order, according to a report by Mashable.

Currently, the app displays Status from all contacts in reverse chronological order with the most recent one showing first. The app shows Status updates of even those contacts with whom you may have never contacted. But, the number has to be saved on your smartphone.

However, the new update would change that too as the app would show Status based on who you interact most with or whose status you see more often and similar other factors. The company is planning to roll out the feature to some iOS users in Brazil, Spain and India.

The report also claims that the new update would not touch WhatsApp servers due to app's end-to-end encryption. Instead, it will access only those details that are available on users' phones.

The company is also working on two major updates - ability to find businesses directly in app and requiring group admins to seek permission from users before adding them to a group. A report by WaBetaInfo claims that WhatsApp will add "Find businesses" as third option just below the New Contact option inside the app. It is unclear how this feature might work.

The other feature is the one being highly waited for. After the roll out of that feature, the WhatsApp group admins will have to seek permission from users before adding them to a group. WhatsApp will add a "Groups" option inside settings. The users will have the option to choose between: Everyone, My contacts, and Nobody.