OnePlus 6 emerged as the most searched smartphone for 2018 followed by Vivo V9, and then the Realme 2 Pro. 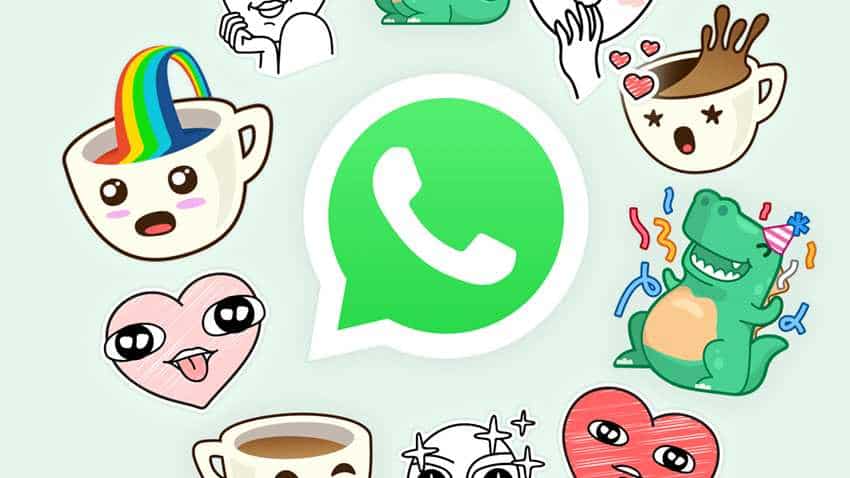 How to send WhatsApp Stickers and One Plus 6 have topped their respective categories in Google's annual ‘Year in Search’ 2018 report for India. The report is released every year by the tech giant to highlight the most trending and searched topics of the year. This year, Google has released the most searched topics across nine categories: 'Overall', 'How to', 'Movies', 'What is', 'Near me', 'News', 'Personalities', 'Songs' and 'Sports Events'.

According to the report, 'How to send Stickers on WhatsApp' was the top trending search in the 'How to' category. WhatsApp had released stickers earlier this year to provide users with another way to express themselves. The feature was rolled out in India ahead of Diwali and was a massive hit among the users. The Facebook-owned platform had also introduced a special Diwali stickers pack for the Indian users.

‘How to link Aadhaar with mobile number' took the second spot in this list. This was largely because of government's earlier decision to mandate all the users to link their Aadhaar card with mobile numbers. However, the order was later dismissed by the Supreme Court saying that private companies could not access Aadhaar data, and telecoms were asked to delink this data.

Meanwhile, OnePlus 6 emerged as the most searched smartphone for 2018 followed by Vivo V9, and then the Realme 2 Pro. Other smartphones to make the list were Redmi Note 5, Oppo F9 Pro, Redmi Note 5 Pro, Mi A1, Realme 2, Mi A2, and Redmi Note 6 Pro.

In the 'Near me' category, 'Mobile stores near me' dominated the search and grabbed the top spot followed by ‘Supermarkets near me,’ and ‘Gas stations near me.’