Like it or not but WhatsApp appears all set to introduce ads on its platform. 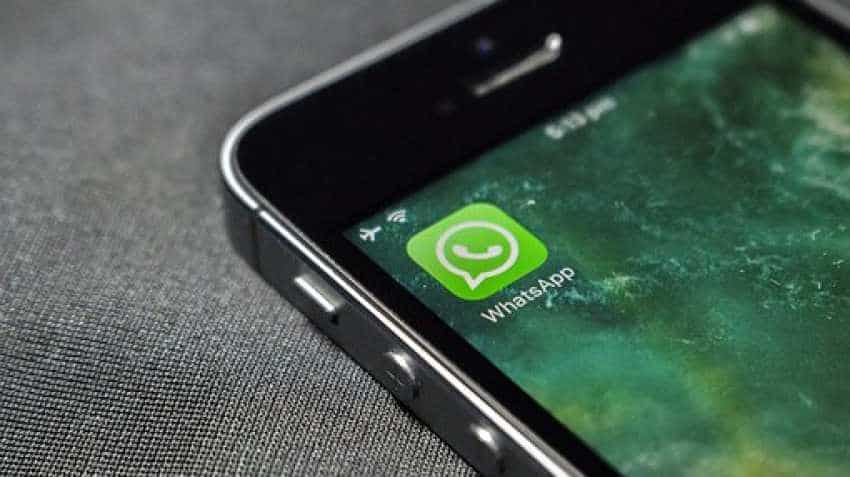 Like it or not but WhatsApp appears all set to introduce ads on its platform. Reports say the WhatsApp for Android version 2.18.305, which is the latest beta version of the chat app, has got ads in the Status section. Wall Street Journal had reported in August this year that the Facebook-owned app will start serving ads through WhatsApp from next year. The ads would be powered by Facebook's advertising system and help users get familiar with "business" on WhatsApp.

WABetaInfor tweeted recently, "WhatsApp beta for Android 2.18.305: WhatsApp is implementing in this version ads for Status. They are not visible yet and the feature will be enabled in future."

The introduction of ads through WhatsApp status will certainly change the way users have been enjoying the chat app since its inception. Some users may even find ads on their WhatsApp status annoying. But the chat app is apparently walking on a one-way course of minting money.

WhatsApp status feature has already hit 450 million daily active users figure. At present, the WhatsApp Status allows users to share multiple photos or video that stay in a separate section on the app for 24 hours. The app also allows users to see the number of times their status has been viewed.

WhatsApp Status was launched in February 2017. According to the Wall Street Journal report, the ads would allow users to send a text message to companies from the chat app for any customer-service query.

Last month, reports said WhatsApp may finally introduce ads in the 'Status' section of the iOS app by next year.

WhatsApp founders had no plans to monetize the platform. They had the motto of “No ads, no games, no gimmicks” since its inception in 2009. However, things changed after Facebook acquired the app for $22 billion.