WhatsApp 'status' alert: Get ready to live with this change - Know how it will impact you

WhatsApp alert: Enjoyed ad-free WhatsApp status so far? Get ready to get a bit annoyed by ads while using WhatsApp as the owners Facebook reportedly looks to extract more monetary juice . 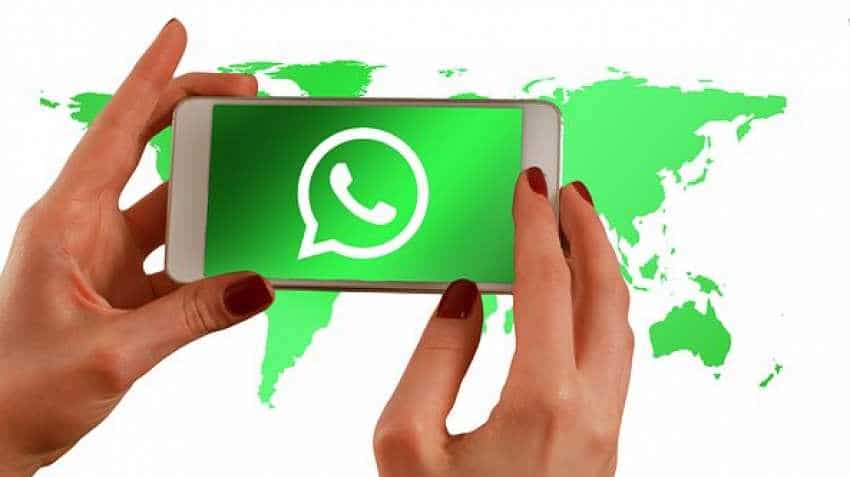 WhatsApp alert: Enjoyed ad-free WhatsApp status so far? Get ready to get a bit annoyed by ads while using WhatsApp as the owners Facebook reportedly looks to extract more monetary juice out of the chat platform. Reports say WhatsApp may finally introduce ads in the 'Status' section of iOS app by next year. This may surprise many as the WhatsApp has so far remained an ad-free platform.  As per a series of tweets by WABetaInfo, WhatsApp is testing ads inside the Stories feature of the app. This is expected to be similar to the ads shown in Instagram's Stories.

The WhatsApp founders had no plans to monetize the platform and had the motto of “No ads, no games, no gimmicks” since its inception in 2009.  Things changed for the chat app after it was acquired by Facebook for $22 billion. According to an article in The Next Web, Facebook had been exploring ways to earn money from WhatsApp ever since taking over. And one of the ways was to show ads in its Instagram-Stories-inspired Status feature. The second one was to sell analytics and business tools to people.

One of the WhatsApp co-founders, Brian Acton, had to pay the price after he started taking a stand against the changes the Facebook's management was trying to bring to the chat app. He resigned from Facebook last year.

“At the end of the day, I sold my company,” The Next Web quoted Acton as saying. “I sold my users’ privacy to a larger benefit. I made a choice and a compromise. And I live with that every day,” he added.

However, former Facebook  Chief Security Officer Alex Stamos has justified the move to monetise WhatsApp. "FB has a lot of money, so it was a very tall bridge, but it is foolish to expect that FB shareholders are going to subsidize a free text/voice/video global communications network forever. Eventually, WhatsApp is going to need to generate revenue. This could come from directly charging for the service, it could come from advertising, it could come from a WeChat-like services play. The first is very hard across countries, the latter two are complicated by E2E," Stamos said in a series of tweets.

WhatsApp currency shows inline photos in the notification tab for Android users. After the launch of Android Pie, images will now show up in a new format. Reports say the notification will expand and collapse to show the picture for WhatsApp messages. The remaining text messages will show above or below it respectively.