Though popular messaging app WhatsApp has launched various features to offer better user experience in recent months, some of its account holders are now reporting a new problem. 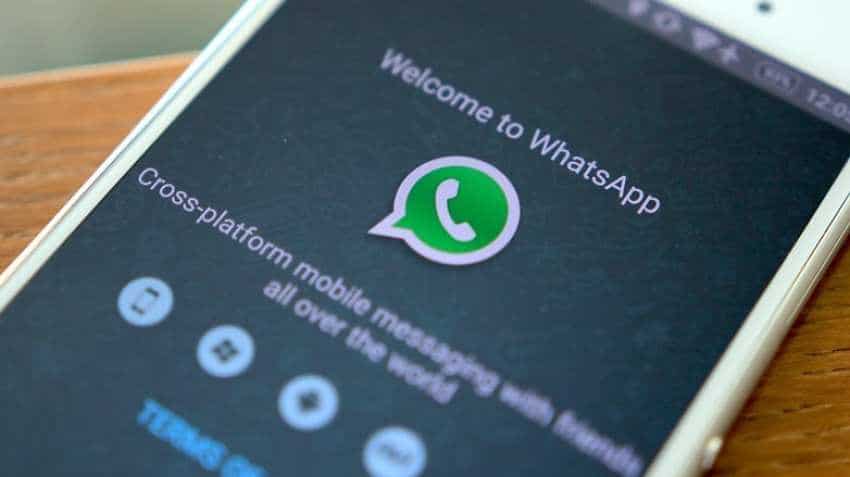 Though popular messaging app WhatsApp has launched various features to offer better user experience in recent months, some of its account holders are now reporting a new problem. Many users have tweeted on popular micro-blogging site Twitter that they often find that their chat histories are missing from their WhatsApp app account.

Users say that every morning they find one or two chat history disappear.  WABetaInfo on its tweeter page said it looked this issue persists for some Android users. WABetaInfo tracks the upcoming features on WhatsApp. In a tweet, which WABetaInfo retweeted, a user said WhatsApp didn't revert even as more than 25 emails he had written to their support team stating the problem. He said that he reinstalled the app almost five times and reset his handset too but nothing changed.

Narendra Sonawane, another user, wrote that he was also facing the same kind of problem.

It looks this issue persists for some Android users.
Are you still experiencing it? pic.twitter.com/piBXEUopIt

"Surprisingly enough I had to reset my app because I COULDN'T delete my chats without the app crashing. If I selected more than 3, it'd crash, if I tried cleaning a group chat, it'd crash," Kaio Henrique wrote. However, WhatsApp has not yet responded to these complaints.

The app allows the users to back-up the chats and media to Google Drive. WhatsApp had last year said if the backups had not been updated in a year, these will be automatically removed from Google Drive storage.