Popular messaging app WhatsApp is now reportedly working on another new feature. The fingerprint lock feature is being tested and available to only select beta users, according to a report. 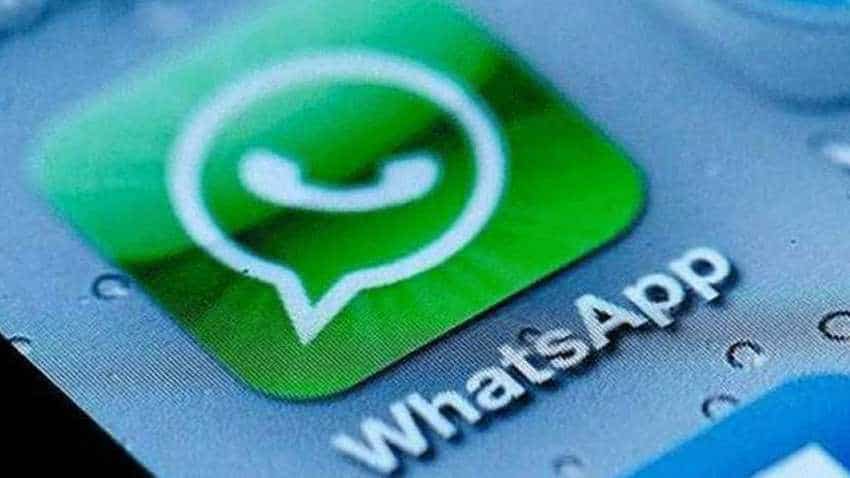 The WhatsApp fingerprint lock will be available in privacy settings under the authentication tab. Image source: PTI

Popular messaging app WhatsApp is now reportedly working on another new feature. The fingerprint lock feature is being tested and available to only select beta users, according to a report. If a user enables the Fingerprint feature, it will be required to authenticate identity in order to open WhatsApp.
It will not be used to lock specific conversations. The feature will protect the entire app, according to a WABetaInfo report. WABetaInfo keeps a track on the upcoming WhatsApp feature. According to the report, fingerprint authentication feature is in an alpha stage of development. The feature will be available to any Android users having Android Marshmallow and a fingerprint sensor.

The WhatsApp fingerprint lock will be available in privacy settings under the authentication tab.  The Facebook-owned company was also working on Face ID and Touch ID features on iOS. However, they are not yet available for the users for development reasons.  WhatsApp invited users to a testing program for an unreleased version of the WhatsApp Messenger app. "As a tester, you'll receive an update that includes a testing version of the WhatsApp Messenger app, which may also include unreleased versions of its instant app. Note: testing versions may be unstable.," the messaging app said.

WhatsApp beta for Android 2.19.3: what's new?
WhatsApp is finally working to implement the Authentication feature to protect the app using your Fingerprint, under development!
Info about other features are available in the article.https://t.co/yO6R6pOlsV

In recent months, the messaging app has launched many features which include WhatsApp Business, new stickers, group chat, select message in a group. In the coming months, the users might see many more features in the app.