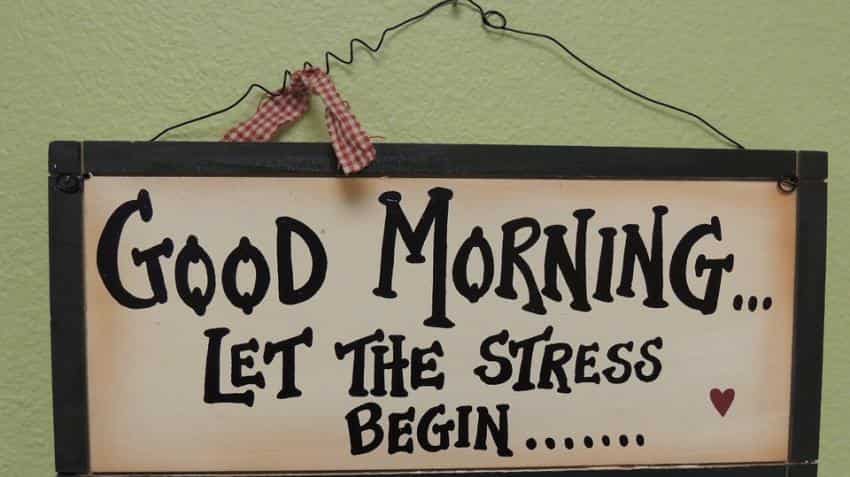 ‘Good morning! I hope your blessings multiply, your worries are put to rest and your smiles get bigger!’

This is a standard message usually witnessed on family WhatsApp groups coupled with the image of exotic flowers or birds. People have often been vocal about the numerous WhatsApp forwards conveying inspirational or sometimes clichéd quotes.

Some of these messages are forwarded with pictures of Indian deities. These couple lines forwarded to hundreds of WhatsApp group all over the country ran the risk of jamming up traffic on several accounts.

Multinational technology company, Google was trying to understand how so many smartphones were freezing up in India. “One in three smartphone users in India run out of space on their phones daily,” a report by Wall Street Journal revealed on Monday.

WhatsApp reportedly crashed the world over at least twice this month after many users forwarded tons of ‘Happy New Year’ messages. WhatsApp downtime was witnessed for at least 12 hours in some countries.

WhatsApp said more than 20 billion New Year’s messages were sent in India, a record, and more than any other country.

Now WhatsApp forwards with the words ‘Good morning’ is driving a 10-fold increase in the number of Google searches over the past five years, the WSJ report said.

To avoid smartphones storage glitches and system downtime on messaging services, companies have come up with a number of solutions.

WhatsApp added its ‘Status’ feature like Instagram and Snapchat that disappear after 24 hours. In that way users could wish their contacts ‘Good morning’ at once.

Google also came up with Files Go, to free up space on smartphones and avoid storage overload. The app reminds subscribers when storage space starts to get filled up and personalises space clean-up suggestions. The suggestions include deleting and uninstalling of unused apps, large or duplicate files and even low resolution videos.