In another good news for WhatsApp users, the instant messaging platform has added 155 redesigned emojis to the platform, giving them another way to express themselves. 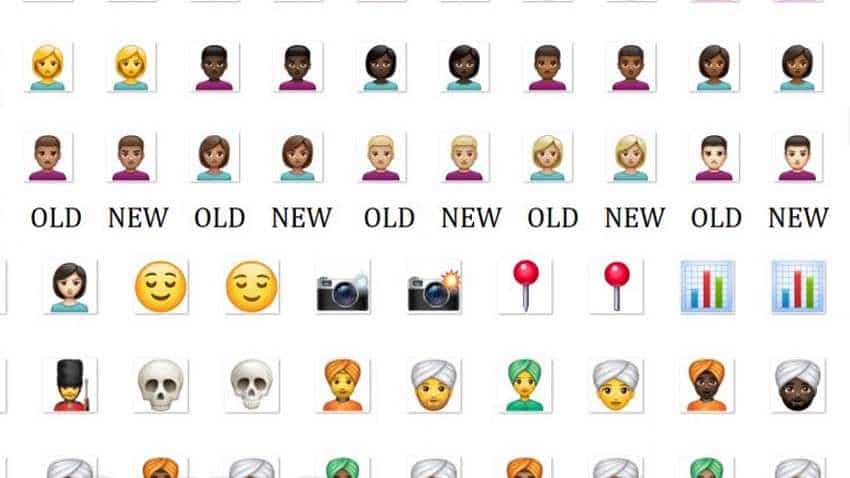 The redesigned emojis have been added to the latest Android beta 2.19.139 update. Source - WABetaInfo.

In another good news for WhatsApp users, the instant messaging platform has added 155 redesigned emojis to the platform, giving them another way to express themselves. The redesigned emojis have been added to the latest Android beta 2.19.139 update and the users will be able to see them after upgrading to the latest version. The new layout is expected to be made available in the next Google Play stable release and in the next Web update as well. According to WhatsApp tipster WABetaInfo, the Facebook-owned platform has fully redesigned some emojis, but for others they just applied some small changes.

The tipster also reported that the latest beta version shows traces of Night Mode, a feature that is still under development. The new update suggests that Dark Mode, a feature that has been spotted in testing in several past updates, has been renamed to Night Mode. However, since the feature is still under development, you won't be able to see it even if you are using the latest update.

The dark theme has reportedly been enabled for Chats List, Calls, and Status as well. The tipster says that the exact timeline for the availability is not known yet.

On Tuesday, Whatsapp urged its 1.5 billion users globally to update the app to protect against "potential targeted exploits" after it discovered a vulnerability that allows spyware to be installed on users' phones. The company said that earlier this month, it had identified and promptly fixed a vulnerability that could enable an attacker to insert and execute code on mobile devices. It has also made changes to its infrastructure to deny the ability for this attack to take place, it added.

"(This will help) protect against potential targeted exploits designed to compromise information stored on mobile devices. We are constantly working alongside industry partners to provide the latest security enhancements to help protect our users," WhatsApp said in a statement. The vulnerability allowed installation of spyware on the device through a WhatsApp voice call - irrespective of whether the call was answered or not. WhatsApp - which is end-to-end encrypted - did not disclose of the number of people that may have been affected by the vulnerability.