WhatsApp already on JioPhones, now available globally for all KaiOS devices; here is how to download

Over the last 12 months, instant messaging platform WhatsApp has been rolled out for select KaiOS devices, the operating system that powers most smart feature phones including India's very own JioPhone 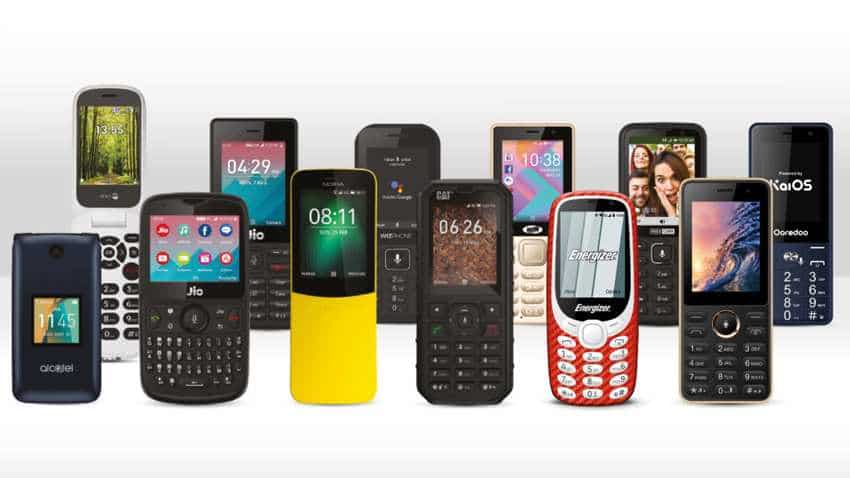 Over the last 12 months, instant messaging platform WhatsApp has been rolled out for select KaiOS devices, the operating system that powers most smart feature phones including India's very own JioPhone. In September last year, the company had rolled out the app for JioPhone handsets, and in April this year, the same was released to the Nokia 8110 as well. But, the support for the app was only available in India. Starting today, the messaging app will be available on all KaiOS devices worldwide, confirmed the operating system through a blog post.

The company announced that WhatsApp can be downloaded from the KiaStore on both 512MB and 256MB RAM devices. It said that by Q3 2019, most smart feature phones powered by KaiOS will have WhatsApp pre-installed upon shipment. Facebook is already available on KaiOS phones in India, Africa, Europe, and APAC.

"KaiOS has been a critical partner in helping us bring private messaging to smart feature phones around the world. Providing WhatsApp on KaiOS helps bridge the digital gap to connect friends and family in a simple, reliable and secure way," said Matt Idema, COO of WhatsApp, through the blog post. KaiOS currently powers more than 100 million devices shipped worldwide, in over 100 countries. The platform enables a new category of devices that require limited memory, while still offering a rich user experience.

How to install WhatsApp on KaiOS, operating system of feature phones

- Go to the JioStore or Store app of your device

- On the side, scroll down and tap on "social"

"We’re thrilled to bring WhatsApp to the KaiOS platform and extend such an important means of communication to a brand new demographic," said Sebastien Codeville, CEO of KaiOS Technologies. "We strive to make the internet and digital services accessible for everyone and offering WhatsApp on affordable smart feature phones is a giant leap towards this goal. We can’t wait to see the next billion users connect in meaningful ways with their loved ones, communities, and others across the globe," he added.