India needs to substantially improve its digital infrastructure to sustain its economic growth, as suggested by a new Economic and Political Weekly study. 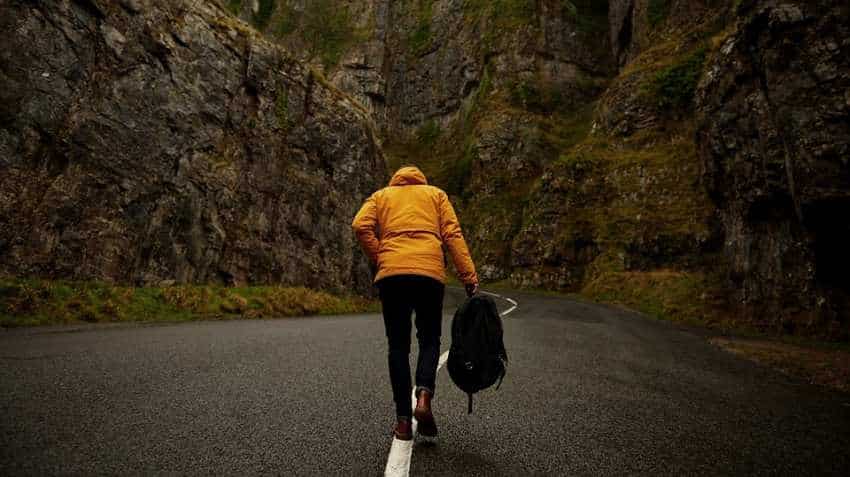 Summer is on and the Indian millennials are busy finalising their vacation plans as the summer holidays are set to end in just a fortnight. India has been making significant progress in the science and technology fields. While it’s still behind its Asian counterpart China, the country has brought several structural changes across domains. As we enter the Fourth Industrial Revolution, India is further moving closer to becoming a digitally empowered society. With fast-growing access to smartphones and the internet, more Indians are riding the wave of technology.

Speaking on the matter Amit Kumar, VP — Product & Marketing at Travelyaari said, "India needs to substantially improve its digital infrastructure to sustain its economic growth, as suggested by a new Economic and Political Weekly study. It has made major strides in promoting Modi’s ‘Digital India’ initiative, but a few challenges remain. There is a multitude of reasons for that, with the lack of general awareness playing an important role. Besides this, limited resources and a lack of skilled workers have resulted in slower adoption of modern technology." Amit Kumar of Travelyaari said that if a travel-tech company is able to assess the challenges they have to tackle, what's new happening into the travel industry and the picture ahead for the travel-tech industry, it's for sure that they would be soon achieving their true potential.

Despite the progress, India has made on its journey to becoming a tech-hub, it still has a long journey to finish. Although the impact of technology is far-reaching, only a fraction of India’s total population is well-acquainted with the concept of digital banking or digital payments. Especially for those residing in rural areas, where factors like low disposable income, poor network coverage and cognizance come into play, having even a smartphone is considered a luxury. Fortunately, the scenario is changing and it is changing fast.

What’s happening in the travel industry?

Advanced technologies like AI, ML, Big Data and Cloud Computing have been causing disruptions across industries over the last few years. Travel, however, is one industry where the impact of technology has been prominent. With the proliferation of smartphones and other internet-enabled devices triggering a technological revolution, travel companies are relying on tech-based innovations to attract new customers and retain the existing ones. Whether it’s an established entity or a start-up, businesses of all sizes are harnessing the power of technology to bring some major changes to the travel and tourism sector, providing a hassle-free, seamless experience to both operators and travellers alike.

What lies ahead for India’s travel-tech industry?

The travel industry has been among the early adopters of technology. However, we have barely scratched the surface when it comes to utilizing the full potential of technology to transform the travel sector as we know it. The good news is that the government is addressing the specific challenges to entrepreneurship and removing the bottlenecks to accelerate the online travel industry’s growth. In fact, India jumped 23 points in the World Bank’s ease of doing business index to reach the 77th place. Since start-up innovation is not enough to bring a large-scale change, the government is also introducing new regulatory frameworks with a liberal approach to manufacturing, pricing and distribution. With these implementations in process, the future of India’s travel-tech industry looks truly promising.

UP Helicopter Taxi: Services to soon start between Agra-Mathura route in Uttar Pradesh